Bogotá, Colombia—President Iván Duque’s conservative government said Monday that it will provide nearly a million undocumented Venezuelan migrants with temporary protected status, giving them the right to live and work in this country for 10 years.

Mr. Duque made the announcement after meeting with the head of the United Nations refugee agency, which has pressed Latin American countries to legalize and provide services for millions of Venezuelan who have fled an economic crisis that has worsened under President Nicolás Maduro’s authoritarian rule.

“We hope that other countries follow our example,” Mr. Duque said at a news conference in which he cited Pope Francis’s calls for countries to help and not turn back migrants fleeing wars and deprivation.

Mr. Duque, a leading opponent of the Maduro regime, called the measure an act of solidarity with struggling Venezuelans. “We have to take actions—not actions based on fear or rejection, but with fraternity,” the president said.

Colombia has taken in more than 1.7 million Venezuelans, hundreds of thousands of whom are here legally. They make up roughly one-third of the more than 5 million Venezuelan refugees dispersed around the region, according to the U.N.’s International Organization for Migration. 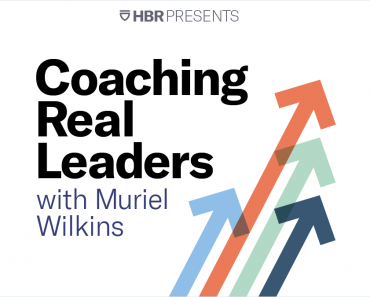