TOKYO—An earthquake of magnitude 7.3 hit northern Japan on Saturday night, with significant shaking but no reports of major damage.

The Japan Meteorological Agency said there was no tsunami from the quake.

The epicenter was about 190 miles north-northeast of Tokyo in the Pacific Ocean off the coast of Fukushima prefecture. The meteorological agency said the magnitude was 7.3, revised from an initial estimate of 7.1, and the quake happened at about 11:08 p.m. local time (1408 GMT). The quake was felt in Tokyo.

It occurred near the epicenter of a March 11, 2011, temblor that caused a tsunami as high as 50 feet, devastated coastal areas of northern Japan and triggered reactor meltdowns at the Fukushima Daiichi nuclear plant. That quake left more than 18,000 people dead or missing, according to the National Police Agency.

A meteorological agency official said Saturday’s quake was likely an aftershock of the one nearly a decade ago. 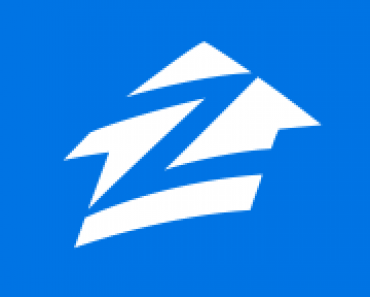