The official release is scheduled for July 27th.

Nothing Ear will cost $ 99, € 99, or £ 99 depending on the country of sale; Carl Pei told TechCrunch. The headphones will have three noise-canceling microphones.

The headphones will be available in the UK, India, Europe, and North America following their official announcement on July 27th.

Noise cancellation allows the Nothing Ear to compete with the $249 AirPods Pro, says Carl Pei. But there are other devices in the market with this function at average prices; for example, the Soundcore Liberty Air 2 Pro costs $130, the second-generation Amazon Echo Buds – from $120, The Verge cites data.

Karl Pei left OnePlus in the fall of 2020. In early 2021, he introduced a startup, Nothing, which develops wireless headphones and smart home appliances. In February, Nothing raised $15 million from Alphabet. 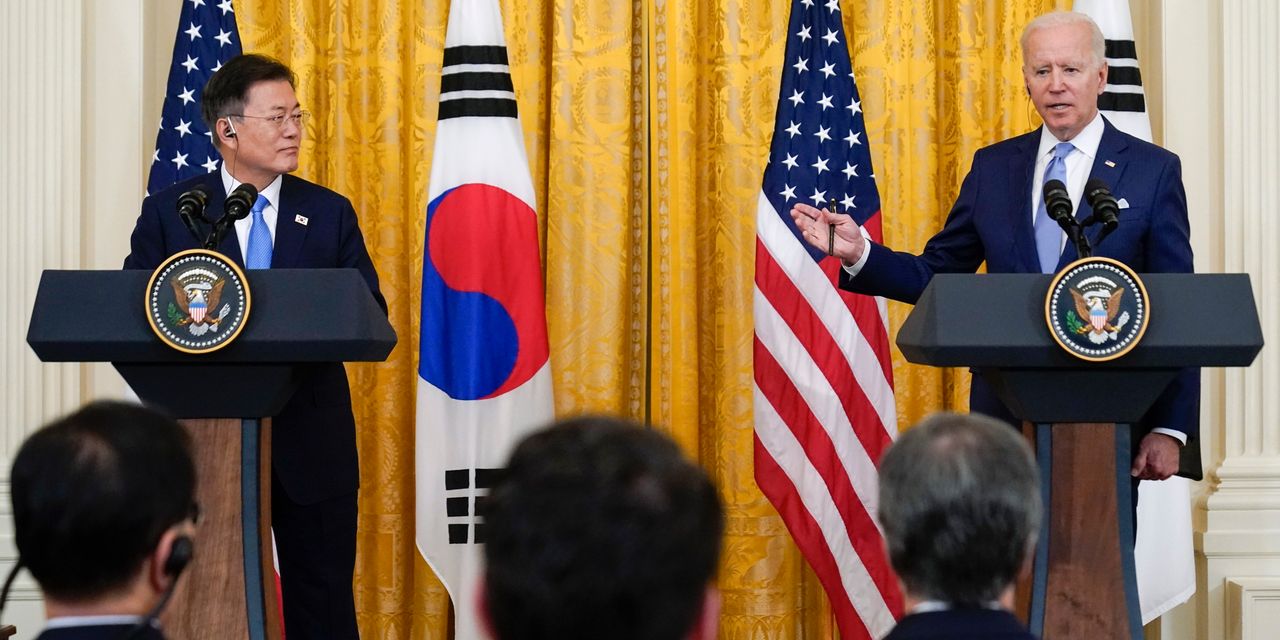 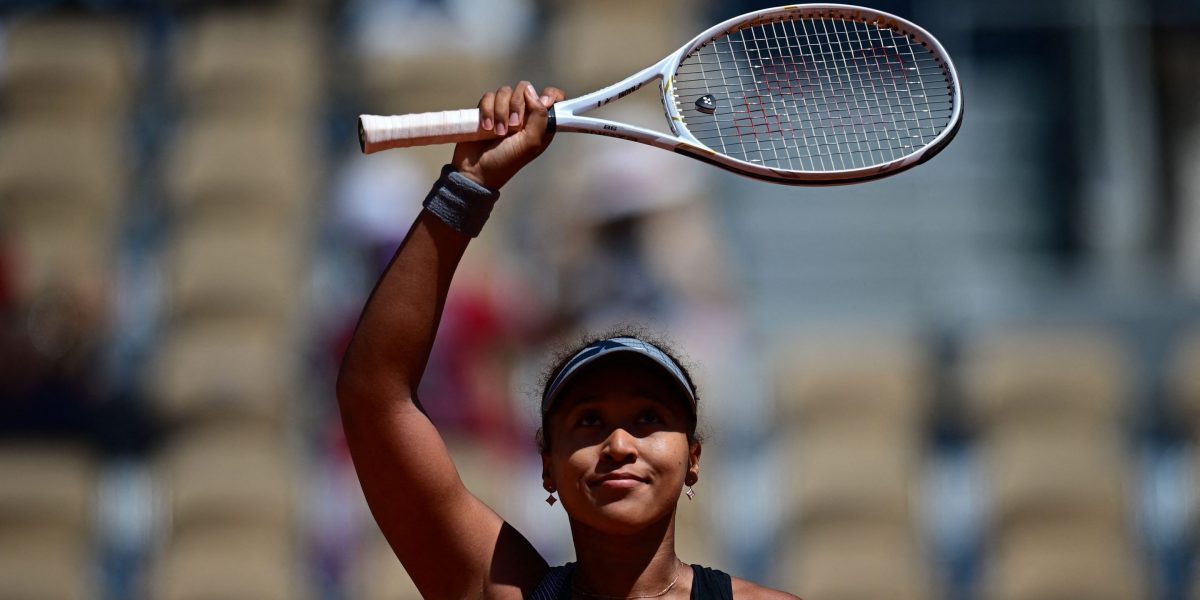 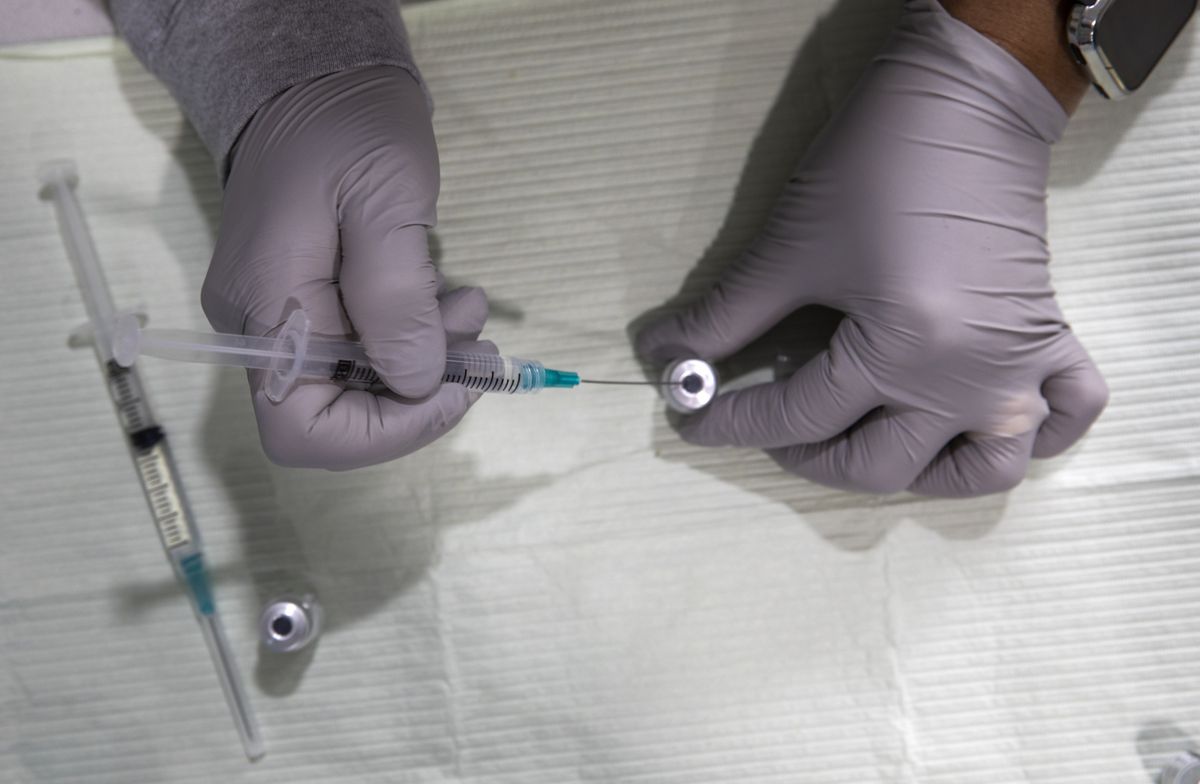 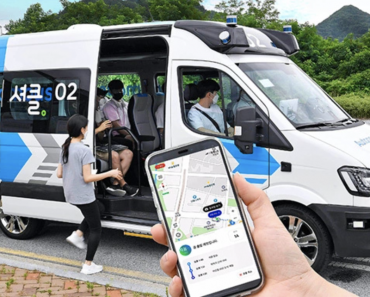 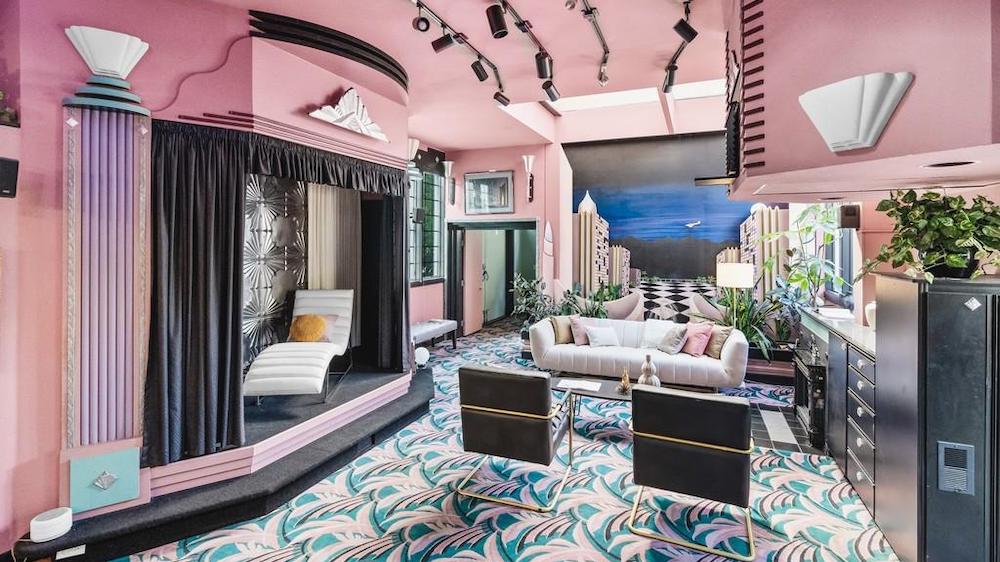 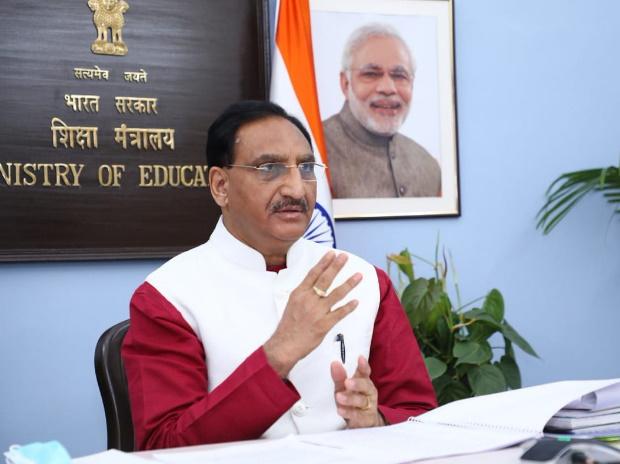