The U.S. and South Korea have reached agreement on a new accord that would resolve a yearslong dispute on how to share the cost of American troops based on the Korean Peninsula, officials from the two countries said Sunday.

The new accord, which would last through 2025, would provide for a “meaningful increase” in the South Korean contribution, said a State Department spokesperson, who didn’t provide details.

The breakthrough on Sunday came during face-to-face talks in Washington, which were led by State Department negotiator Donna Welton and Jeong Eun-bo, South Korea’s chief negotiator on the issue. The Wall Street Journal reported last month that the two sides were closing in on an agreement that would remove a major irritant in relations between Washington and its Asian ally.

Agreement between Seoul and Washington comes as the U.S. reached a parallel accord on burden sharing with Japan last month. The twin diplomatic moves are part of a broader push by the Biden administration to solidify ties with important allies.

“We are pleased that U.S. and Republic of Korea negotiators have reached consensus on a proposed text,” the State Department spokesman said, adding that it reflects the Biden administration’s commitment to alliances. 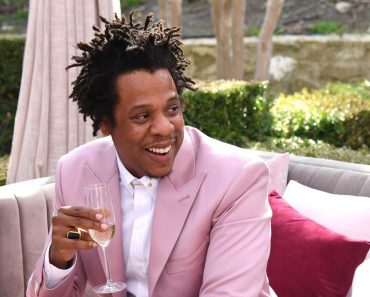