KHARTOUM (Reuters) – The World Bank will shortly begin the process of allocating some $2 billion in grants to Sudan, a bank official said, representing the country’s return to the international financial system after decades of isolation.

The peace agreement, signed between the transitional government and several of the groups that fought ousted president Omar al-Bashir across the country, entails extensive development spending.

In a statement on Friday, Sudan’s cabinet had highlighted agriculture, infrastructure, health, and education as priority areas for investment.

“Making sure that those resources are being spent where they can contribute to reducing the gap between the centre and the periphery is extremely important,” Dione told Reuters in an interview on Saturday.

While Sudan’s government is expected to “take the driver’s seat” for those projects, they could include partnerships with the private sector where advantageous, he added.

The World Bank’s International Development Agency (IDA) committed on Friday to providing the $2 billion across the coming two years, purely in the form of grants.

The new funding was made possible by the clearance of Sudan’s arrears to the bank, which was facilitated by a $1.15 billion bridge loan from the United States, which the World Bank has repaid.

“What Sudan is currently liable for is to make sure the country doesn’t fall back into arrears to IDA,” said Dione, adding that the country carried no liability for the bridge loan. Some $215 million in direct budget support was allocated to Sudan to cushion the fiscal burden on government, he said.

The government ruling following Bashir’s ouster has made painful economic reforms including the reduction of energy subsidies and a currency devaluation, as the country implements an IMF-monitored programme amidst an economic crisis.

Under Bashir, Sudan’s ability to attract foreign lending and investment dried up, and it accumulated external debt estimated at $50 billion by the IMF.

Sudan hopes to embark on a debt relief process in June. 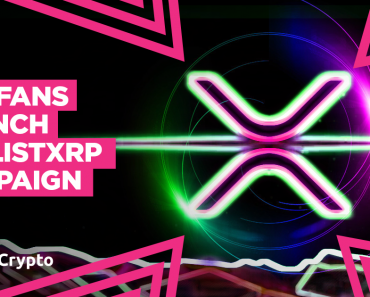