CD Projekt RED has announced that it has become the victim of a “targeted cyber attack”, with an unknown person or persons having gathered large amounts of private data from the Polish developers servers, supposedly including the source code to recent release Cyberpunk 2077.

CDPR has noted that it has backups of all of the stolen data, believed to include “documents relating to accounting, administration, legal, HR, investor relations and more”. CDPR has said that – to the best of its knowledge – no data involving players and their personal details are at risk.

In a surprising move, CDPR also released a copy of the “ransom note” it received from the hacker(s), requesting that CDPR contact the individuals responsible or else the hacked documents, source code, and other files will be publicly released. CDPR has said it will “not give in to the demands nor negotiate with the actor, being aware that this may eventually lead to the release of the compromised data”. The studio is currently investigating the security breach with the help of its IT analysts, law enforcement officials, and the President of the Personal Data Protection Office.

You’re not expected to always agree, but do please keep cool and never make it personal. Report harassment, spam, and hate speech to our community team. Also, on the right side of a comment you can flag nasty comments anonymously (we ban users dishing bad karma). For everything else, contact us! 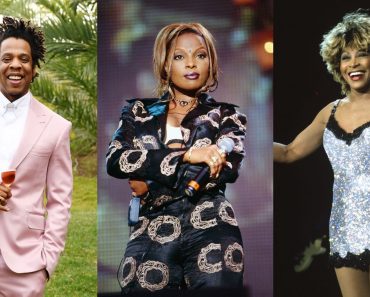