With a wild-seeming rumor raging on Twitter, Entertainment Weekly reached out to director Chris Columbus for some clarification. No, of course, not, there was never an NC-17 cut of the 1993 family comedy Mrs. Doubtfire. But there was, however, an R-rated cut.

The online buzz began late Thursday when a tweet from an account called @factsonfilm stated that “while filming ‘Mrs. Doubtfire’ (1993), Robin Williams improvised so much that there were PG, PG-13, R, and NC-17 cuts of the film.” There was no sourcing for this alleged fact, but it likely comes from an interview with Columbus published in 2015 by Yahoo! Movies. The director, whose resume also includes Adventures in Babysitting, Home Alone, and Harry Potter and the Sorcerer’s Stone, used some pretty obvious hyperbole when discussing his working relationship with the film’s star.

Columbus explained that he and Williams, whose métier was improvisation, had a deal. They’d get a few scripted takes down, and then Williams would have time to do and say whatever he wanted. For certain setups, they’d have multiple cameras to be sure to capture reactions from other actors who never knew what Williams would say.

“He would sometimes go into territory that wouldn’t be appropriate for a PG-13 movie, but certainly appropriate and hilariously funny for an R-rated film,” Columbus explained to EW. “I only [previously] used the phrase NC-17 as a joke. There could be no NC-17 version of the movie.”

There were three cuts of the film one of which was given an R. The version that was released was PG-13.

Given just how bananas the Internet went over the idea, a “Release The Improv Cut!” movement might gain momentum. Columbus, however, doubts that would happen, but could be open to some kind of making-of documentary that includes that saltier footage. “The problem is, I don’t recall most of it. I only know what’s in the movie at this point because it’s been a long time,” he said. “But I do remember it was outrageously funny material.”

For what it’s worth, there has never been a movie given an NC-17 rating just for language alone. The comedy documentary The Aristocrats (which featured Robin Williams) chose to go unrated rather than get the MPAA branding.

— Woody Allen, Dylan Farrow, and the Long, Uphill Road to a Reckoning
— The Fall of Armie Hammer: A Family Saga of Sex, Money, Drugs, and Betrayal
— Justice League: The Shocking, Heartbreaking True Story of the #SnyderCut
— Jimmy Kimmel Breaks Down in Emotional Interview With Ady Barkan
— Sharon Stone on How Basic Instinct Nearly Broke Her, Before Making Her a Star
— Oscar Nomination Snubs and Surprises: Delroy Lindo, Aaron Sorkin Strike Out
— Raya and the Last Dragon’s Kelly Marie Tran Believes Her Disney Princess Is Gay
— From the Archive: Who Stole the Oscars?

— Not a subscriber? Join Vanity Fair to receive full access to VF.com and the complete online archive now. 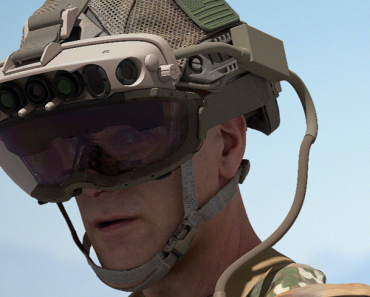 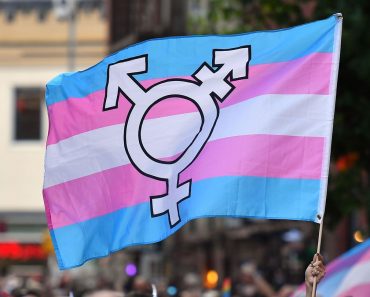