Streamer Alex Zedra—the face behind an actual character in Call of Duty—was hosting some Warzone the other day when she and her community noticed some pretty suspect behaviour on display from the two people they were watching, who have now had their Twitch channels suspended for cheating.

As PC Gamer report, Zedra was hosting Sarah “Icy Vixen” Belles and BeardedBanger when it was noticed that both players were using aimbots and wallhacks. An example is below, where Belles is lining up players over a hill that she shouldn’t have known were there:

While initially denying the allegations, both Belles and BeardedBanger have since had their channels suspe 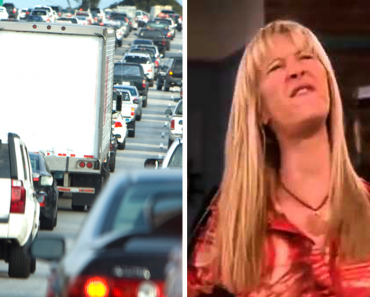