The Biden administration on Friday announced new crackdowns against Belarus as punishment for forcing down a Ryanair flight to arrest an opposition journalist.

The big picture: The announcement comes hours after Aleksandr Lukashenko met with ally Vladimir Putin in Sochi. President Biden will be meeting with his Russian counterpart in Geneva on June 16.

Details: The United States on June 3 will reimpose full blocking sanctions against nine state-owned companies, which had previously been granted sanction relief “under a series of General Licenses by the Treasury Department.”

What they’re saying: “We call on Lukashenka to allow a credible international investigation into the events of May 23, immediately release all political prisoners, and enter into a comprehensive and genuine political dialogue with the leaders of the democratic opposition and civil society groups that leads to the conduct of free and fair Presidential elections under OSCE auspices and monitoring,” White House press secretary Jen Psaki said in a statement on behalf of the White House.

Go deeper … Biden: U.S. will coordinate with the EU on Belarus response 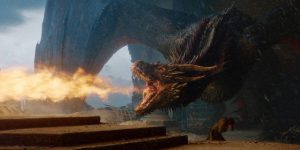 4 species of living beings that can not appear in nature 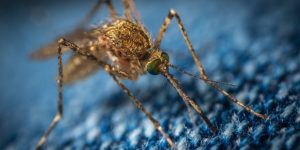 Scientists have invented clothes that mosquitoes will not bite 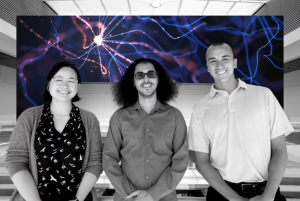 Cyberpunk In Reality: An Implant That Turns Brain Impulses Into Text 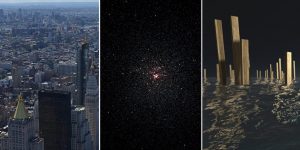 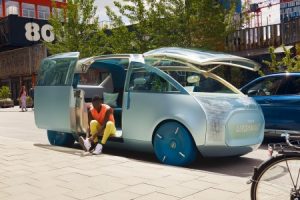