BUENA PARK—Knott’s Berry Farm officials said that although the 100-year-old theme park could reopen at 15 percent capacity on April 1 it won’t be until May when visitors can again enjoy the Peanuts gang at Buena Park.

Knott’s spokeswoman Diana Bahena said March 12 theme park officials are “encouraged and excited” by the state’s go-ahead for theme parks to reopen under the less restrictive “red” tier of the four-tier blueprint for safely reopening businesses during the pandemic.

But Knott’s still has “some work to do” preparing for a reopening, she said, noting that the theme park’s executives have to hire and train new workers and huddle up with government officials to iron out details.

Orange County Supervisor Doug Chaffee, who represents the park in his district, said, “I hope people can enjoy Knott’s Berry Farm again soon. It’s been an enjoyable thing to me in the past, and it’s nice to have some of the jobs coming back, too. That’s important, the jobs that they represent and the economic boost it will give to that area.”

Meantime, Knott’s is currently offering its Boysenberry Festival on select dates at the theme park. The outdoor retail and food event will continue through May 2 even though the theme park otherwise remains closed.

Knott’s officials said already purchased season passes will be valid for the remainder of 2021, plus a day-for-day extension in 2022 for the number of days the park was closed in 2021.

We can’t wait to celebrate 100 years of original family fun during our Knott’s Anniversary Celebration this summer,” theme park officials said. “We especially look forward to creating new treasured memories as we once again open our gates and welcome our family back to the farm.” 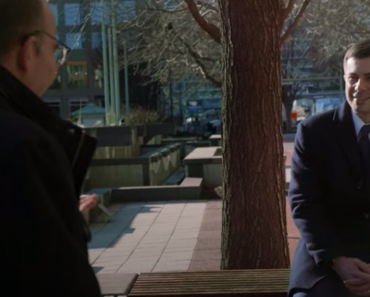