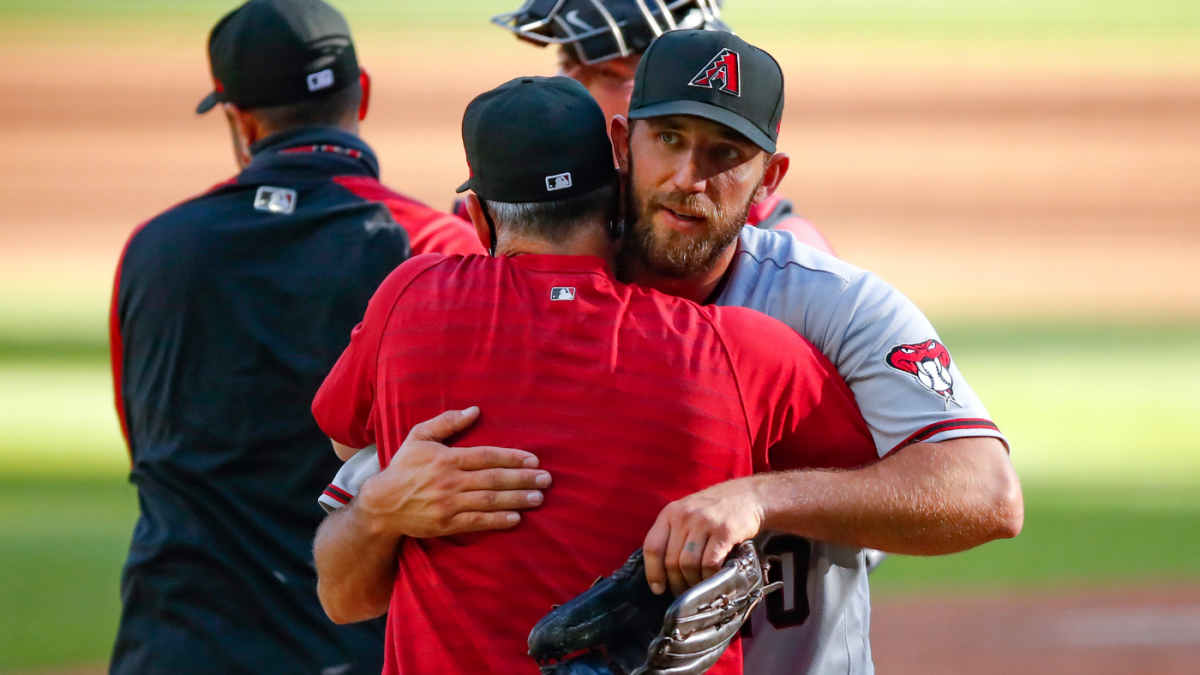 Arizona Diamondbacks veteran left-hander Madison Bumgarner twirled seven hitless innings against the Atlanta Braves on Sunday (ARI 7, ATL 0). However, because the game was part of a doubleheader and thus spanned just seven innings, Bumgarner’s effort does not officially count as a no-hitter.

Here’s how MLB.com’s Matt Kelly not so long ago explained the rules clarification:

“According to the Elias Sports Bureau, Major League Baseball’s official statistician, neither a team nor an individual pitcher will be credited with a no-no in a scheduled seven-inning game of a doubleheader — unless that game goes to extras. If the contest extends to at least nine innings and that pitcher (or a team’s group of pitchers) has still not allowed a hit, then it goes down in the history books as a no-no.”

Kelly further explains that the ruling stems from a 1991 decision in which then commissioner Fay Vincent declared that no-hitters must span at least nine innings.

Bumgarner, however, does become the first pitcher to work seven no-hit innings under the doubleheader rules that have been in place since the start of the 2020 season. His effort also goes in the books as a complete game and a shutout. The only thing that prevented Bumgarner from being perfect through seven was Nick Ahmed’s second-inning throwing error. After that point, he retired 17 Braves hitters in a row, and because Bumgarner was able to induce a double play in that second inning he wound up facing the minimum.

Bumgarner, who entered his Sunday start with an unsightly ERA of 8.68 for 2021, peppered the zone with strikes and well placed cutters and curves all game long. As a consequence, Atlanta was unable to square him up or even work into many hitter’s counts. His line for the day:

The Diamondbacks have pulled back to .500 at 11-11 with the sweep of the doubleheader. They’ve won six of their last seven. For the Braves, in addition to managing only one hit in 14 innings on Sunday they’re now three games below .500.