Over two months into Joe Biden‘s presidency, the national debt has grown to about $28.1 trillion, a record high, according to Treasury Department data as of April 6.

The total public debt outstanding comprises both public debt and intragovernmental holdings. Over two-thirds of the total debt is held by the public. The national debt was $28 trillion on March 1.

Also in March, the Congressional Budget Office (CBO) reported that the debt-to-GDP ratio is projected to increase to 102 percent by the end of 2021. By the end of 2020, the ratio had risen above 100 percent. This ratio compares a country’s debt to its total economic output for the year, as measured by gross domestic product. The ratio indicates how strong a country’s economy is and gauges how likely it is to pay off its debts.

The CBO also said the deficit has widened significantly as a result of the economic disruption caused by the coronavirus pandemic and the federal legislation enacted in response. Last March, Congress passed a landmark $1.9 trillion economic relief bill.

As COVID-19 vaccinations reduce the spread of the virus and states ease restrictions to open up their economies, the CBO expects real GDP, which is adjusted for inflation, to grow by 3.7 percent in 2021.

In a testimony before a Senate panel at the end of March, Treasury Secretary Janet Yellen said she believes the U.S. can afford to invest trillions in projects meant to boost productivity, even with the national debt exceeding historic highs, according to The Hill.

“My views on the amount of fiscal space that the United States [has], I would say, have changed somewhat since 2017,” Yellen said. “Interest payments on that debt relative to GDP have not gone up at all, and so I think that’s a more meaningful metric of the burden of the debt on society and on the federal finances.” 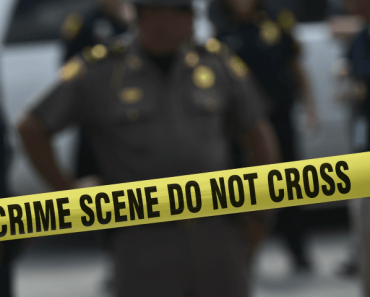