The White House announced the addition of Wu to its National Economic Council earlier on Tuesday.

“Tim will help advance the president’s agenda, which includes addressing the economic and social challenges posed by the growing power of tech platforms, promoting competition and addressing monopoly and market power issues,” she said. 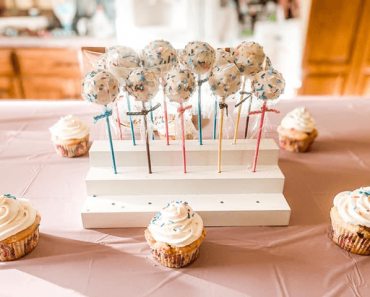