The following story contains spoilers for Season 2 of Who Killed Sara?

Just when you think you have answers, another plot twist appears. Or, at least that’s what happened in the Season 2 finale of Netflix’s Who Killed Sara? For 18 episodes now, the hit streaming series has kept viewers on the edge of their seats, waiting for the show’s biggest reveal: who cut the ropes on the parachute and killed Sara Guzman?

And, well, folks we have our answer. Sort of. Remember Marifer? The former best friend of Sara. Yeah, it was her all along. She confessed to Alex and Elisa before being crushed by a falling piece of the Lazcansos’ casino. As for her motive behind cutting the ropes, Marifer was hurt that unstable Sara told her to die. You know, teenage girl problems.

But what Marifer, Alex, and Elisa don’t know is the true culprits behind Sara’s murder are Nicandro, a former friend of Chema and Rodolfo, and Dr.Alanis, Sara’s psychiatrist. In the last scene of the final episode, the camera cuts to Nicandro talking on the phone with his accomplice. He’s searching through file cabinets until he finds Sara’s file, and as he lurks through the manila folder, we see him find two pictures: a picture of Dr. Alanis and a photo of Sara with the words “SG – First patient of the project” written on the back.

So, what does this all mean? Well, we know that Sara had a history of mental illness. Various flashbacks showed Sara struggling with her mental health, having breakdowns in her room, and physically assaulting her mother. Once Sara’s mental health got out of hand, her mother contacted Dr. Alanis who confirmed Sara struggled with schizophrenia and paranoia. But here’s where things get muddy: Sara inherited her mental disorders from her father, who shockingly is revealed to be Marifer’s father, Abel. Yep—Marifer “killed” her half-sister.

We know that Sara took measures to “cure” her mental health. One scene even showed her undergoing electro-shocked therapy. So, if she was involved in something, perhaps, it was the SG project. However, we won’t have definite answers until Season 3 comes.

Hopefully, there’ll be more clarity surrounding Sara’s death. If she wasn’t killed from the parasailing accident, then who knows what happened? And, is there a more sinister tale behind Sara and this SG project?

Click here to join our MVP program and gain exclusive access to the best fitness and health stories out there. Trust us, you won’t look back.

As for Elisa and Alex, they’re (sort of) riding off in the sunset together. Chema is currently in jail for falsely confessing to Abel’s death. Cesar, who faked his death earlier in the season, is shown gambling and partying on an offshore island. And, as for the rest of our favorite characters—Rodolfo and Marianna—they’re nowhere to be found in the final scenes.

Too many plotlines were unresolved in the Season 2 finale. But that’s the thing about Who Killed Sara? It keeps bringing you back in. And, that’s exactly why we’re positive we’ll be seeing our favorite characters in Season 3 in no time. 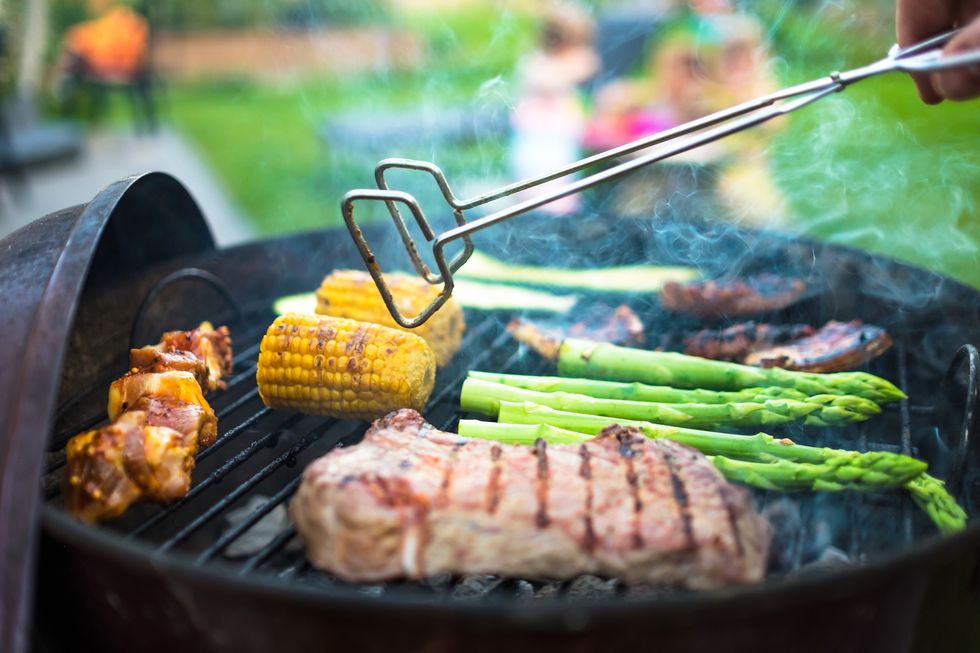 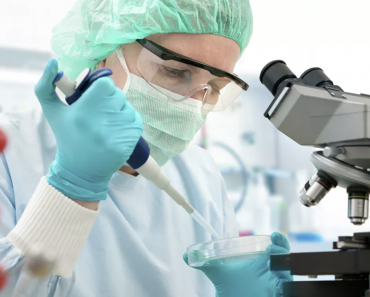 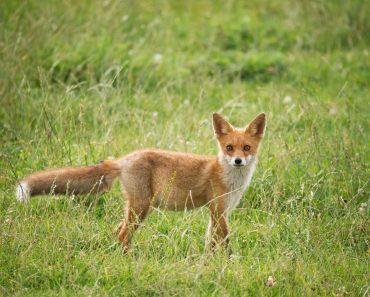 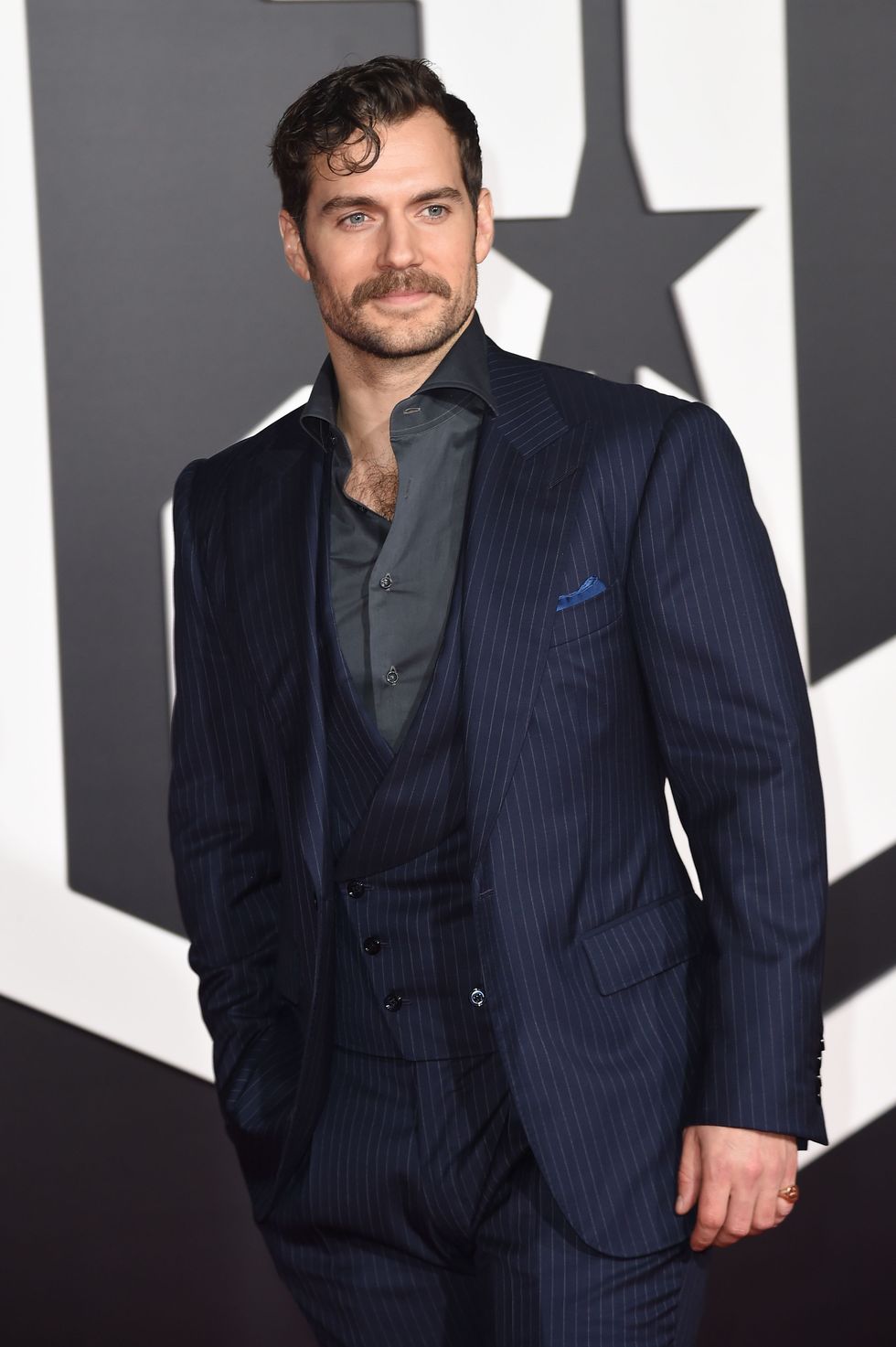