Dwayne “The Rock” Johnson is one of the busiest guys in Hollywood right now, dropping his own line of workout shoes, executive-producing a TV show based on his life, and of course, pursuing ever greater heights in his movie career. Johnson’s next big movie, the DC superhero flick Black Adam, is both a tentpole movie and a passion project for him; when he first announced he had been cast as the lead, he spoke about how much it meant to be playing the character.

And while it is now customary for an actor to go through a body transformation prior to filming a blockbuster superhero movie, Johnson has committed to getting into the absolute best shape of his life for Black Adam—an impressive goal when you consider just how strong and dedicated to his training he was already.

Earlier this week, Johnson outlined the fitness regime he is using to prepare for Black Adam on Instagram, touching on strength, conditioning, cardio, and diet, and sharing details of his workout splits. In a more recent post (filmed, as always, in his Iron Paradise), he provided a glimpse of another workout, this time focusing on his chest and triceps.

The chest workout comprises 3 “giant sets” of 4 exercises: fly, chest press, incline press, and bodyweight dips, performed until failure. Then, after as brief a rest period as possible, he moves onto 3 more sets of 4 different exercises which target the long, lateral and medial heads of the tricep.

“With the Black Adam prep, there is mythology, there’s character, there’s story study, things like that,” Johnson says in the video. “But when it comes to the physicality part, and balancing the energy of Black Adam, I want to raise the bar with the character. That’s the hope.” 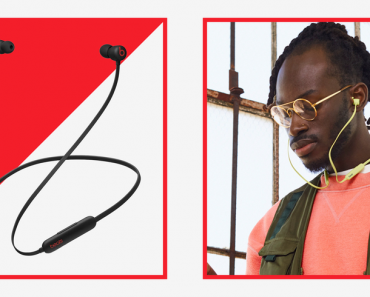 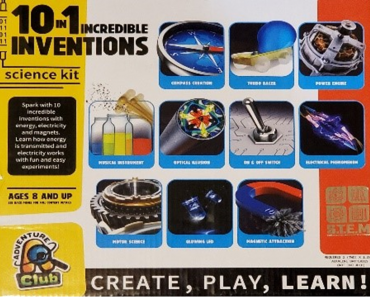 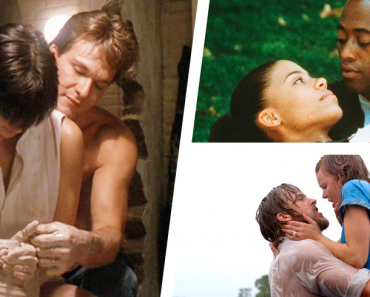