At long last, the dreams of DC superfans the world over are coming true. The Snyder Cut (aka Zack Snyder’s Justice League) is real, it is complete, and on March 18th, it will be streaming on HBO Max. Good or bad, the movie is sure to fuel enough hot takes to last us through 2021. But that’s not all, as Godzilla vs. Kong is dropping just two weeks later, picking up where Godzilla: King of the Monsters and Kong: Skull Island left off.

If you want to know what else is coming and going on HBO Max in March, here’s the complete list:

Jacob started covering video games and technology in college as a hobby, but it quickly became clear to him that this was what he wanted to do for a living. He currently resides in New York writing for BGR. His previously published work can be found on TechHive, VentureBeat and Game Rant. 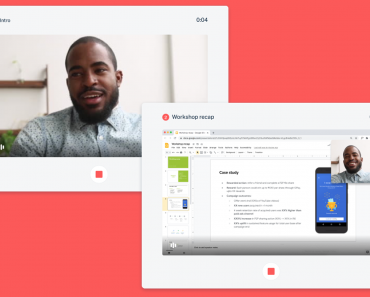