Home
Science
Scientists discover how a group of caterpillars became poisonous
Prev Article Next Article
varied diet of flowering plants, usually are well camouflaged and do not congregate in groups. Eumaeus’ ranks are notable exceptions; so much so that for years some researchers suggested that Eumaeus might not even be hairstreaks at all. In addition, because of cycads’ ancient evolutionary history, most scientists had assumed that the six members of Eumaeus developed their tolerance for cycasin and their conspicuousness a very long time ago in their evolutionary history.

To settle the matter, Robbins and his colleagues set about sequencing the genomes of Eumaeus’ six members and a bevy of other hairstreaks around three years ago, drawing on the wealth of diverse specimens held in the museum’s collections as well as some samples from wild butterflies. Those results definitively showed that Eumaeus butterflies were not an ancient evolutionary departure from the rest of the hairstreaks. In fact, they are closely related to a pair of rather typical genera called Theorema and Mithras.

The results also showed that the ability to eat poisonous cycads was such a boon to Eumaeus that it spurred a frenzy of rapid evolutionary change that outpaced all other hairstreaks. The team also learned that Eumaeus had split in two evolutionary lines after they began to eat cycads, so they were able to analyze the evolutionary dash twice, including the marked genetic similarities the two lineages had in responding to their new poisonous diet.

When the team started analyzing the Eumaeus genomes, they saw a striking amount of genetic change to parts of these butterflies’ genomes related to building various types of proteins. To narrow down whether these proteins might be related to eating cycads, the researchers compared the Eumaeus genomes to butterflies in Theorema, their closest non-toxic relatives, which have camouflaged, solitary caterpillars that eat a standard range of flowering plants.

Theorema also had some regions of fast evolving DNA that coded the construction of various proteins. When Robbins and his co-authors compared the two genomes they discarded any regions of rapid change that overlapped between the two to hopefully isolate the genetic changes involved in coping with the cycad’s toxins. 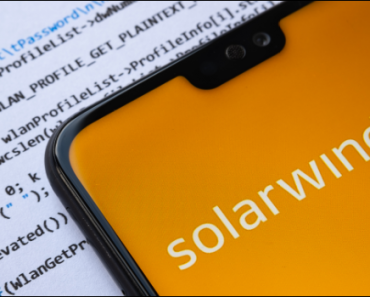