WandaVision Episode 7 premiered on Disney+ on Friday, getting us closer to the resolution of this conflict. The new installment in the series brought several answers, confirming some of the recent leaks and speculations. We finally know who one of the show’s villains is, and we know the showdown is closer than ever. Two episodes remain in this first MCU Phase 4 adventure, and we’ll soon learn how this horror story ends. If it wasn’t clear by now, WandaVision isn’t at all that comedy that it seemed to be in the early episodes. And Episode 7 descends further into darkness.

Sadly, the speculations that said the final three episodes would be closer to one hour each did not pan out. Episode 7 is just as short as the others, and you’ll be annoyed to see it reach the end. But when those credits roll, do not pays playback or leave the room — well, you can always come back to it, as WandaVision airs on streaming. Still, Episode 7 brings WandaVision’s first post-credits scene, and you’ll want to see it — several major spoilers follow below.

One of the things that made the MCU great is the use of credits to advance the story. Marvel would add at least one more scene at the end of the credits or pepper a few of them through the credits. This isn’t just a great way to promote the next movie and offer fans something to talk about for the coming months, but also a great way to force the audience to pay respects to the cast and crew that make each Marvel film possible.

When the first WandaVision episode aired, we all expected credits scenes for the next episode. This might be a new medium for Marvel, but we expect the show to retain the same magic. We were promptly disappointed, as each episode failed to deliver the post-credits scenes we wanted. However, the end sequence isn’t always similar, and fans might have noticed certain differences between the episodes, especially in the sound department.

Episode 7 changes all that as it does feature a post-credits scene right after the big reveal. We know that Agatha Harkness (Kathryn Hahn) has been the witch manipulating Wanda all along. That’s not exactly a surprise, as we’ve always suspected that Agata will be one of the villains of WandaVision. We’re yet to find out why Agatha lured Wanda into this trap and whether she has a supervisor. That’s to say, the main villain of WandaVision has not been revealed.

We see Monica Rambeau (Teyonah Parris) going to Agatha’s house and inspecting every possible entry in the post-credits scene, including the basement. Just as she discovers a different point of access to that spooky cellar that Wanda has just entered, Quicksilver (Evan Peters) sneaks past her. “Snoopers gonna snoop,” he says, and the episode ends.

It’s unclear where Peter Maximoff was during all this time. We don’t get to see him throughout the episode until we learn that it’s Harkness who might be responsible for his presence in Westview. Wanda is aware that Peter is not Pietro, something Episode 7 also clarifies. Why is Quicksilver intercepting Monica? Is he acting on behalf of Agatha? Is he a mutant displaced from a different universe or just a creation? Is he a good or bad guy?

Whatever the case, Monica has powers of her own now. Should Quicksilver decide to attack her, she’ll be ready to answer the threat in kind. We’ll have to wait for Episode 8 and 9 for that.

Chris Smith started writing about gadgets as a hobby, and before he knew it he was sharing his views on tech stuff with readers around the world. Whenever he’s not writing about gadgets he miserably fails to stay away from them, although he desperately tries. But that’s not necessarily a bad thing. 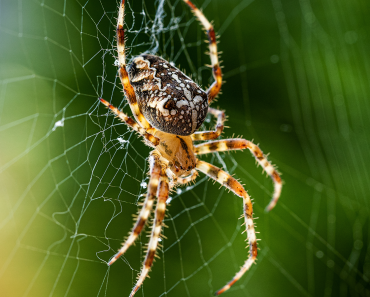 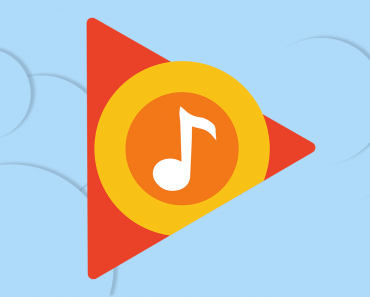