It might seem like a given that mothers take extra risks to protect their children, but have you ever wondered why? A new study led by Kumi Kuroda at the RIKEN Center for Brain Science (CBS) in Japan shows that in mice, this and other nurturing behaviors are driven in part by neurons in a small part of the forebrain that contains a protein called the calcitonin receptor. The study was published in Cell Reports.

Many simple behaviors, such as eating and drinking, are driven by parts of the hypothalamus. The new study focused on identifying the part that drives a much more complicated behavior: caring for infants. Kuroda says, “We were able to narrow down the brain cells necessary for parental and non-parental care in mice to a subset of neurons in the central MPOA region that contain the calcitonin receptor.”

The team’s previous research pointed to the central MPOA (cMPOA) region of the hypothalamus as the hub of nurturing behavior. This part of the brain contains more than seven kinds of neurons, and the goal of the new study was to find a marker for the ones which are the most important for nurturing. The researchers visualized 20 candidate genes in the cMPOA of nurturing mice together with a marker for active neurons. Double labeling was highest for the calcitonin receptor gene, making it the most likely marker for nurturing-related neurons.

Next, the researchers examined these neurons in detail. There were three major findings. First, the number of cMPOA neurons with the calcitonin receptor was higher in post-partum mothers than in virgin females, males, or fathers. Second, incoming and outgoing connections to these neurons from other parts of the brain changed in females after they gave birth. Third, silencing these neurons completely disrupted nurturing behavior. Nurturing behaviors in mice include nest building, hovering over pups in the nest, and picking pups up and bringing them back to the nest—termed pup retrieval. After the critical neurons were silenced, virgin females left pups scattered around the cage, even after mating and birthing their own pups. Other behaviors such as nursing and nest building were also affected, and the mothers acted overall as if they had little motivation for nurturing behavior. As a result, many pups could not survive without intervention.

After establishing that cMPOA neurons expressing the calcitonin receptor are necessary for nurturing, the researchers hypothesized that the receptor itself has a special function in generating the enhanced motivation for nurturing observed in mothers. To test this hypothesis, the team devised a new pup retrieval test. Instead of placing the pups around the edges of their home cage, they placed them on an elevated maze. Being out in the arms of the elevated maze is a little unpleasant and scary for mice. Virgin females that would retrieve pups in the cage refused to do it in the elevated maze. In contrast, mother mice always retrieved the pups, showing that their drive to nurture was greater. However, when calcitonin receptor levels were reduced by about half, even mother mice hesitated and took much longer to complete the retrievals.

“Parents, both human and animal, must choose to sacrifice one behavior for another in order to care for their children,” says Kuroda. “We found that upregulation of the calcitonin receptor is like a push in the brain that motivates mice to care for their pups, suppressing their self-interest and tendency to avoid risky and unpleasant situations.”

“The next step is to examine calcitonin receptor-expressing cMPOA neuron’s role in the nurturing behavior of non-human primates, which should be more similar to what happens in humans.” 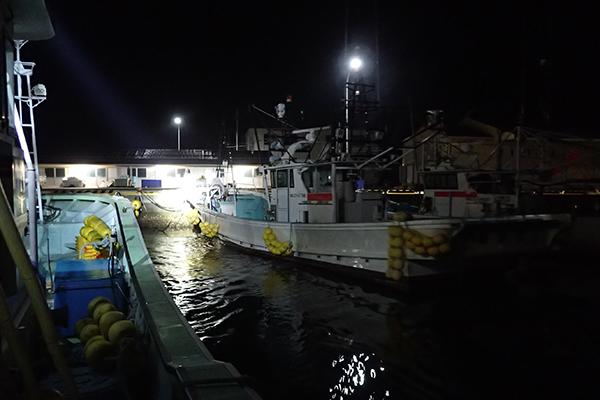 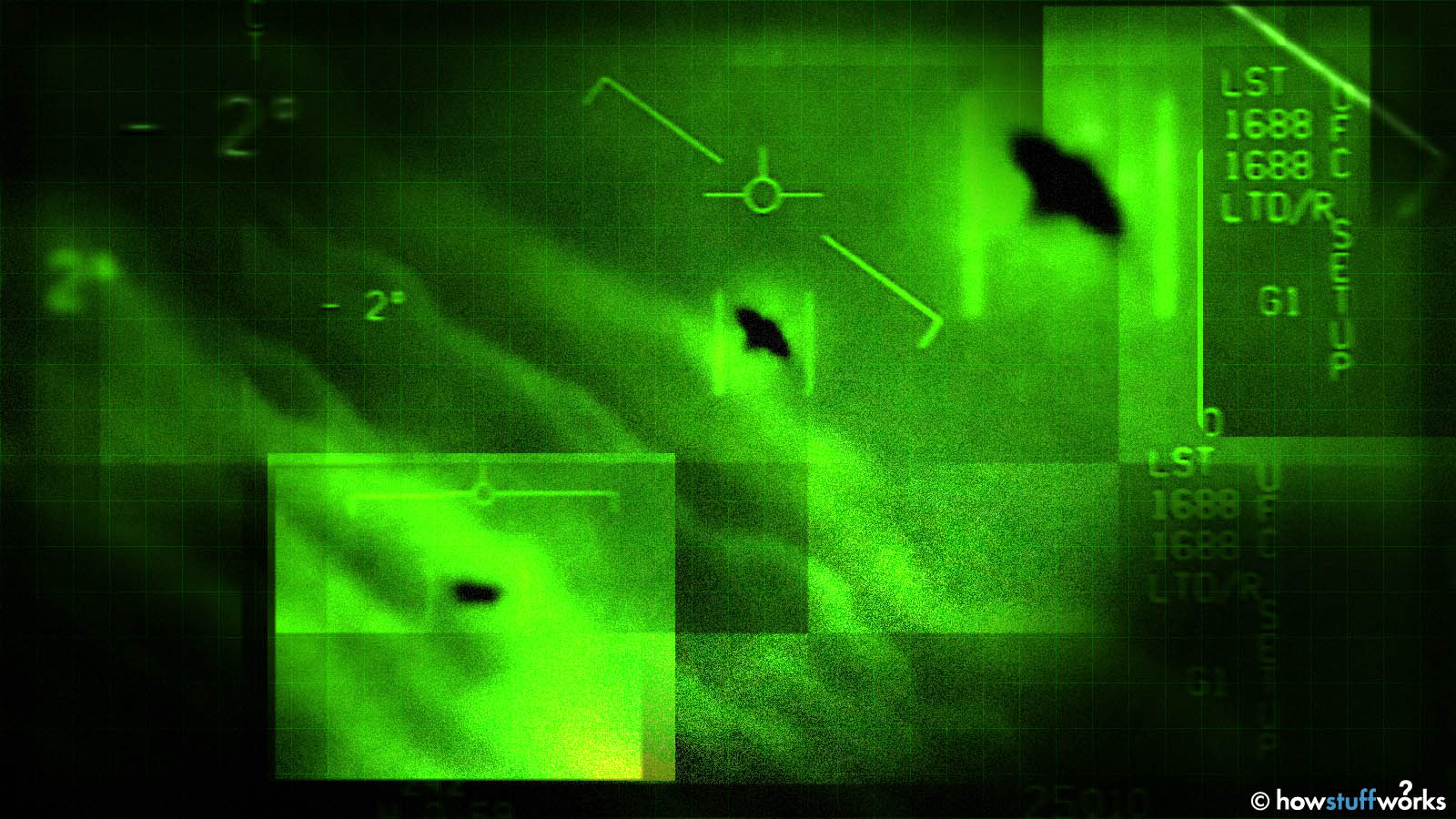 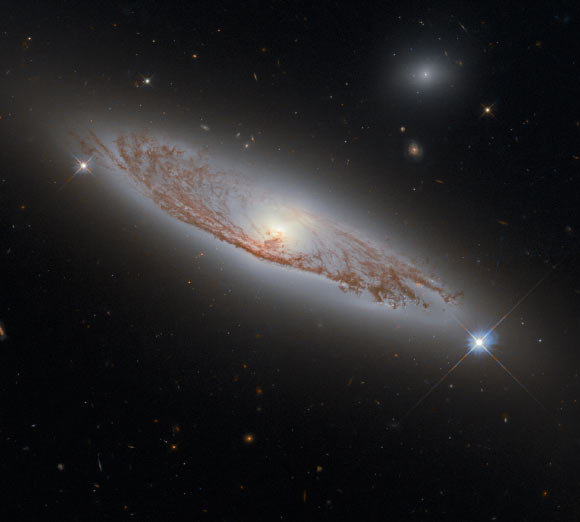 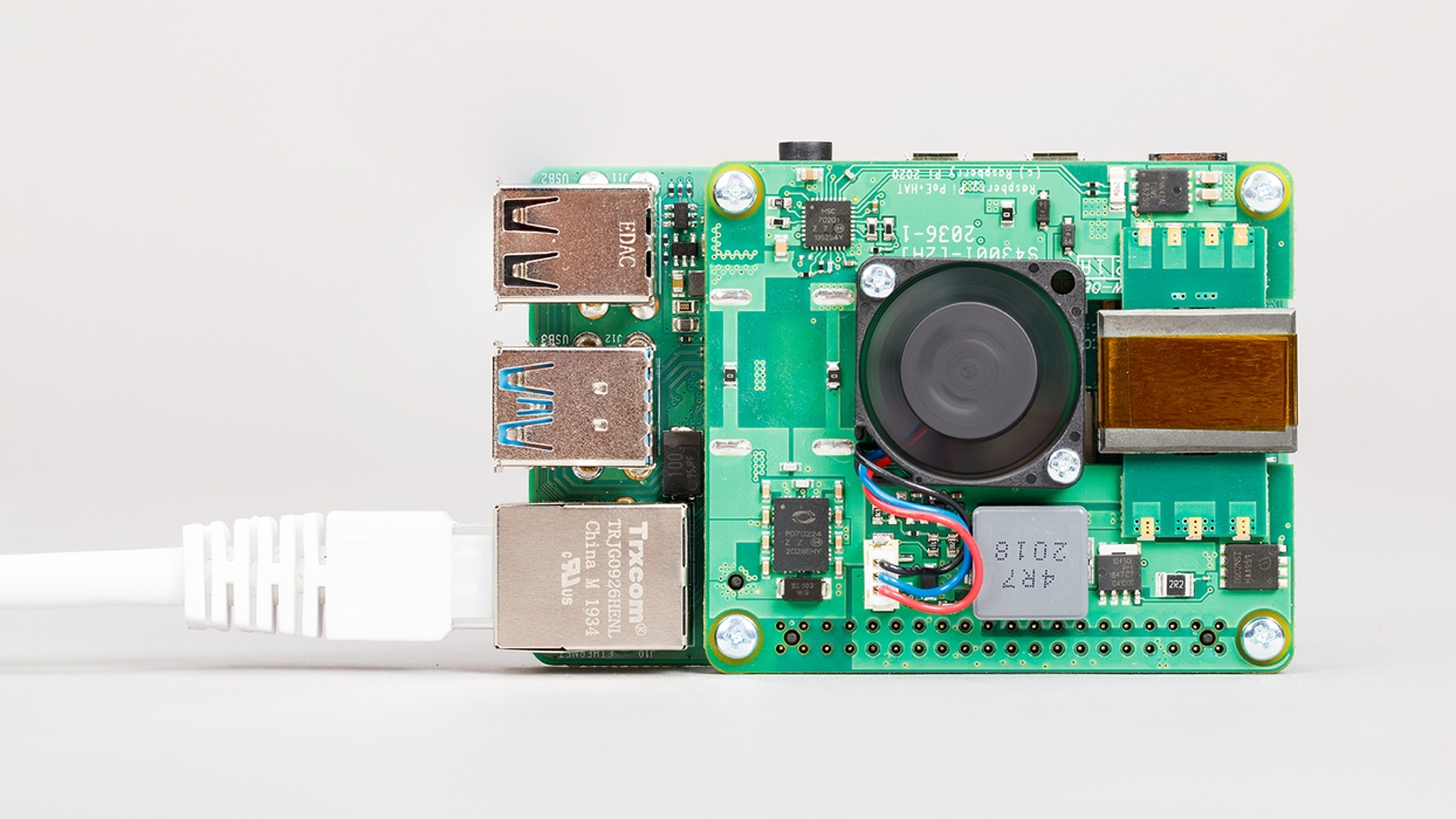 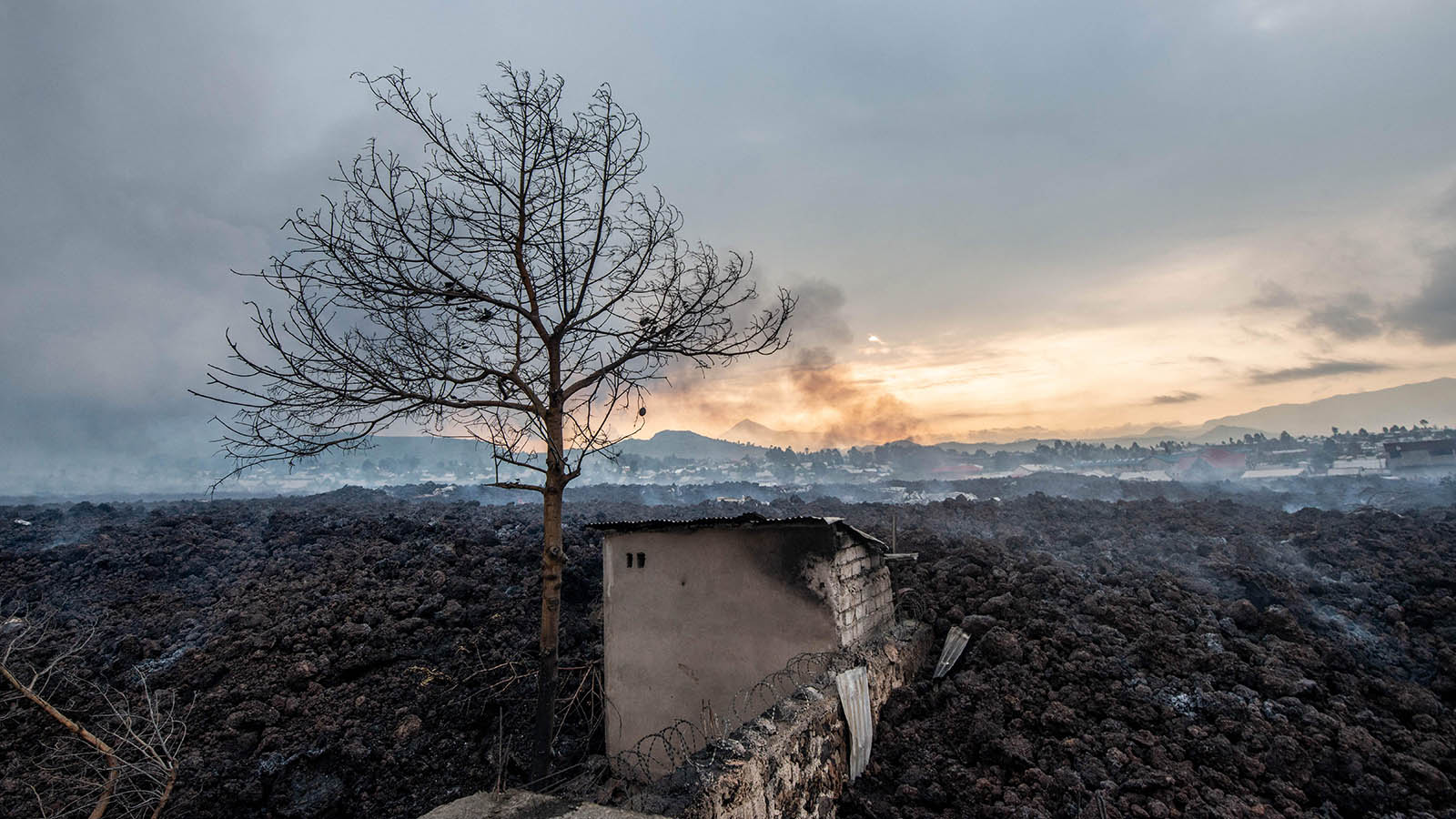 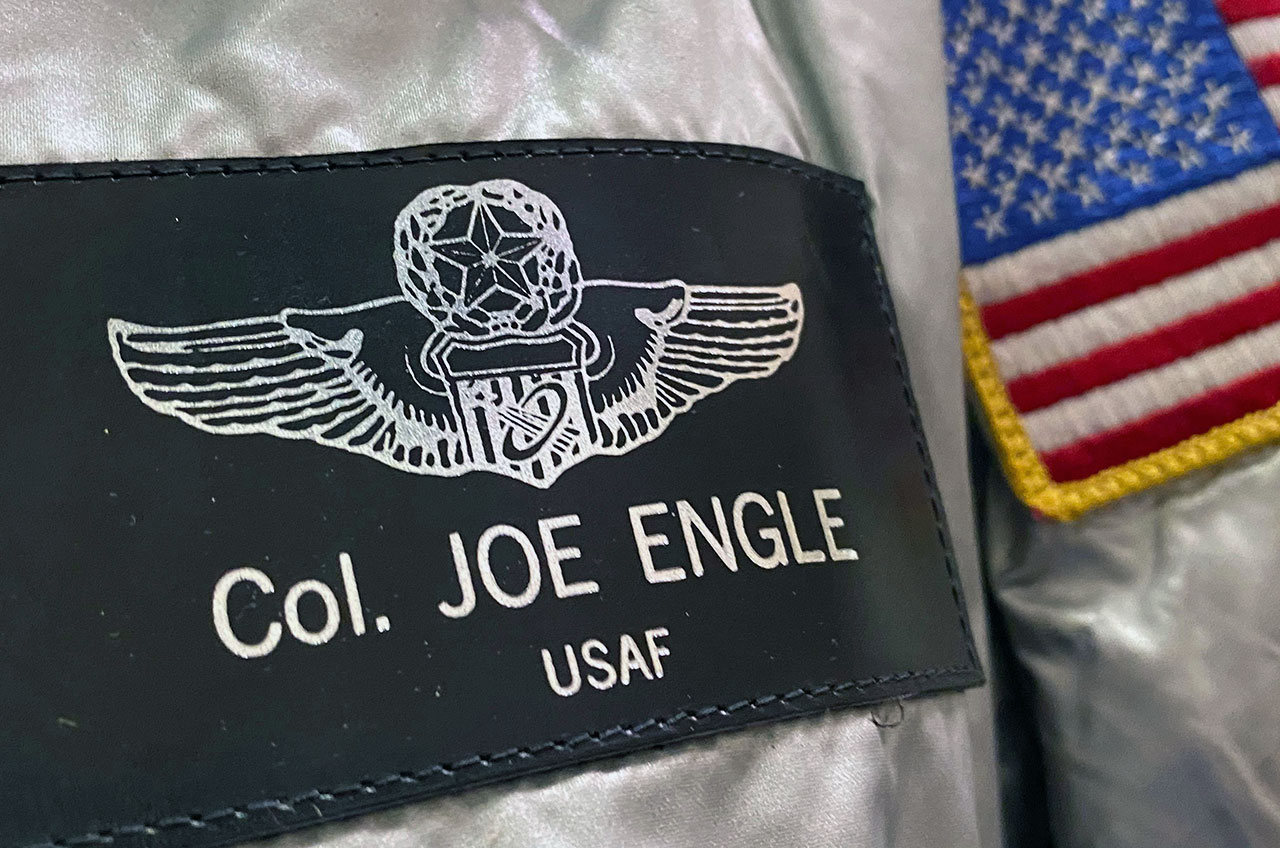