After four years in Pittsburgh, Mike Hilton is reportedly on the move.

The 27-year-old agreed to a four-year, $24 million contract with the Cincinnati Bengals on Tuesday, according to Ian Rapoport of NFL Network. Rapoport noted the deal includes $8.5 million in the first year.

It’s the latest move by the Bengals, who are attempting to bolster their secondary. Mike Garafolo of NFL Network reported earlier Tuesday that the team had come to terms with former Dallas Cowboys cornerback Chidobe Awuzie on a three-year deal.

Hilton, who went undrafted out of Ole Miss, made his NFL debut with the Steelers in 2017 after signing a reserve/future contract with the team. He appeared in all 16 games twice through four seasons but was limited to 12 games and six starts in 2020.

Those humble origins inspired his excitement for free agency.

“I’m excited. I know how hard I’ve been working for this opportunity,” Hilton said in March in an appearance on SiriusXM NFL Radio (h/t Allison Koehler of SteelersWire). “Being in this situation—from being an undrafted guy—I’m blessed to be in this position.”

Throughout the Steelers’ run to the Wild Card Round, he compiled 51 combined tackles, a career-high three interceptions, three sacks and two fumble recoveries.

A strong start to the 2020 campaign prompted head coach Mike Tomlin to call him a “tough little football player.”

Prior to signing with the Steelers, Hilton had joined the Jacksonville Jaguars for training camp in 2016 and spent eight days on the New England Patriots practice squad. 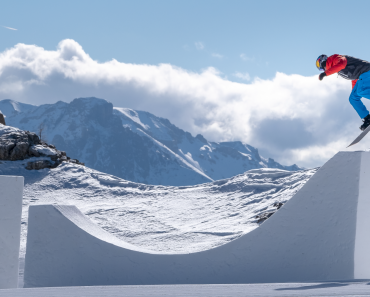