﻿Carlos Dunlap﻿ is heading back to Seattle.

A late-season addition to the team in 2020, Dunlap is re-signing with the Seahawks on a two-year deal worth $16.6 million with $8.5 million guaranteed, NFL Network Insider Ian Rapoport reported via Dunlap’s agent Drew Rosenhaus.

Acquired via trade with the Bengals last season, Dunlap was released earlier this offseason by Seattle as he came with a $14 million cap hit, but he’s back in the fold on an eventful Thursday for the Seahawks’ defensive front, as Seattle is also set to part ways with longtime starter ﻿Jarran Reed﻿.

After things soured for Dunlap in Cincinnati, he was sent to the Pacific Northwest and provided punch down the stretch in Seattle’s playoff push. Dunlap recorded five sacks in eight games with the Seahawks, giving them a weapon on the edge they’ve long sought.

With Dunlap now returning along with ﻿Benson Mayowa﻿, the addition of ﻿Kerry Hyder﻿ and the presence of safety ﻿Jamal Adams﻿, who led the team in sacks last year, Seattle’s pass rush looks a bit more promising entering a season than it has in a while.

Ranked 34th in Gregg Rosenthal’s Top 101 free agents of 2021, the 32-year-old Dunlap was a fit on the field for the Seahawks and is now a fit financially for Seattle. 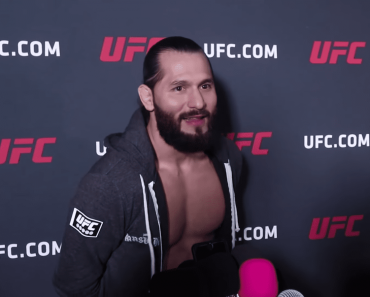 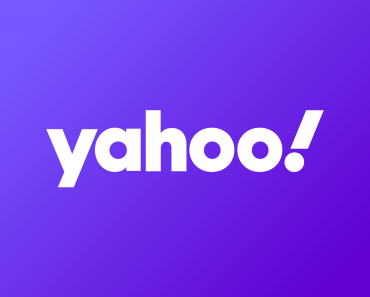