Cambridge maintained their recent stranglehold on the Boat Race by winning both the men’s and women’s events and Manchester City closed in on the Premier League title.

Cambridge pipped Oxford by less than a length in both the men’s and women’s races, which were moved from the Thames for the first time to the Great Ouse in Ely, Cambridgeshire due to the coronavirus pandemic.

City’s 2-0 win at third-placed Leicester was their 15th straight victory on the road in all competitions and left them requiring 11 points from seven games to secure another league title.

Liverpool took advantage of Chelsea’s stunning 5-2 home defeat to West Brom by winning 3-0 at Arsenal as the race for the Premier League’s last Champions League slot was thrown wide open.

Carl Frampton announced his retirement after being knocked down twice in his WBO super-featherweight title fight with Jamal Herring in Dubai.

Exeter stayed on course to defend their European crown by setting up a Heineken Champions Cup quarter-final clash with Leinster after beating Lyon 47-25 at Sandy Park.

Here, the PA news agency takes a look at the sporting weekend in pictures. 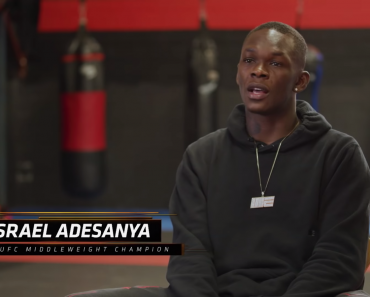