The Honda rider followed Vinales out of pitlane in both of his runs in the first 15-minute shootout session at Mugello on Saturday afternoon.

Vinales was visibly furious at this, with the Yamaha rider even aborting an outlap to come through pitlane again to try and shake Marquez – only for the Honda man to follow him through.

In need of a lap to try to get into Q2, Vinales had no choice but to push with Marquez behind, with the Honda rider able to top Q1 chasing the Yamaha.

Vinales was set to join him in the second session but made a mistake at the last corner on his final lap and will have to start 13th instead.

Asked about what happened in Q1 following Fabio Quartararo’s Italian GP pole lap, Meregalli told motogp.com: “On the other side of the garage unfortunately… looks like Marc Marquez is getting better and better because he starts to behave as he used to do.

“And I really did something he really should not have to do. I don’t want to finish what I would really like to say.

“I hope that maybe Race Direction will decide for something because for me his behaviour was not fair.”

This isn’t the first time this season Marquez has copped criticism from a fellow rider for a similar tactic, with Joan Mir calling this “dangerous” during the Portugal weekend.

Commenting on Quartararo’s fourth pole in a row, Meregalli noted the importance of the front row now Yamaha has a front holeshot device, but expects a “really difficult” race.

“The job of Fabio has been super and now I think the outcome of the race will depend on different things,” he added.

“Maybe the managing of the tyre, the temperature, the conditions in general.

“But you know, for us to start on the front row is very important, also with the new front start device I think it will be another little help for us.

“For sure we worked quite well in this side of the garage during this weekend and the tyre degradation.

“I think has been improved session by session.

“I just expect tomorrow will be a really difficult and tough race for everybody. There will be more than one rider fighting for the victory.” 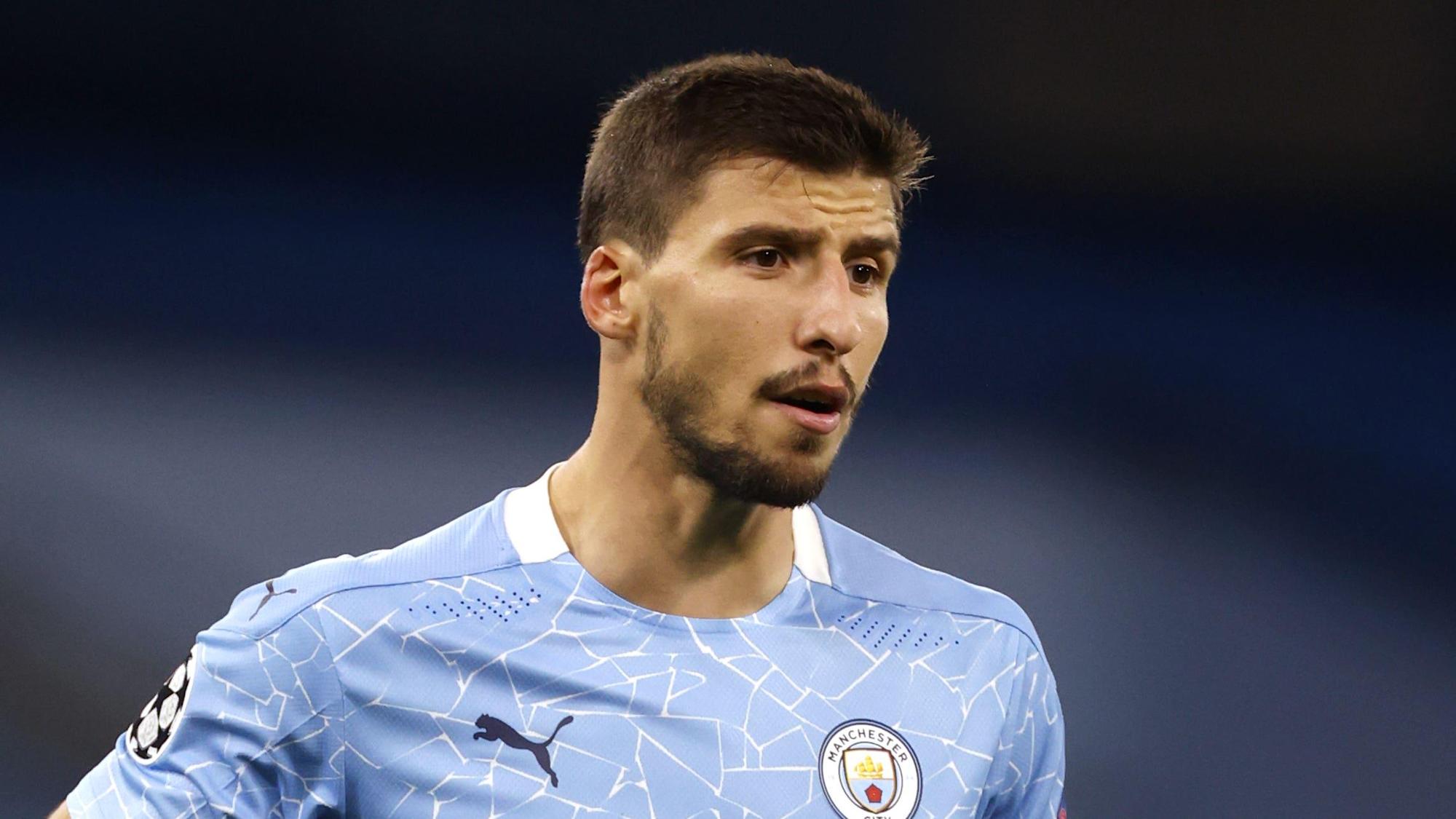 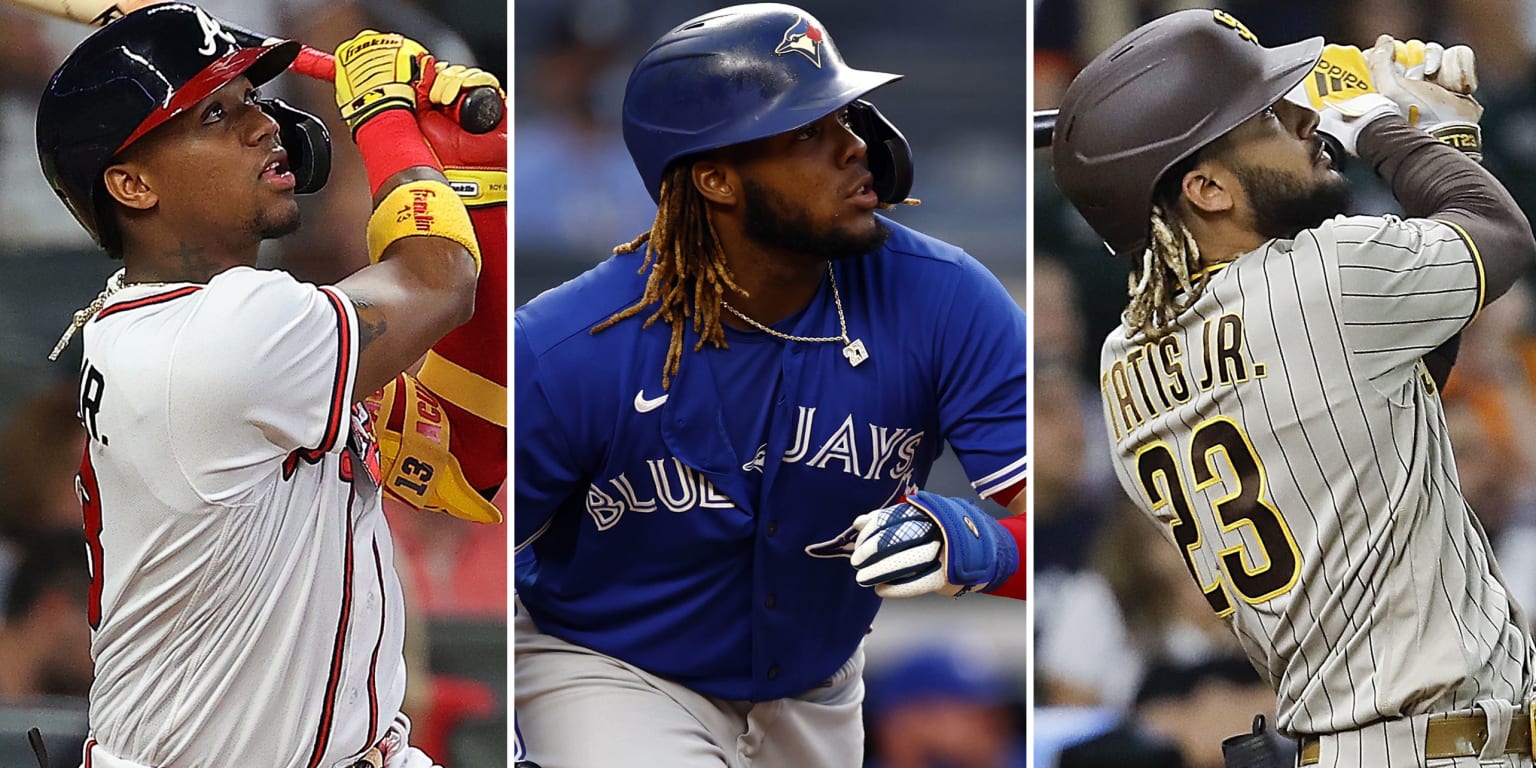 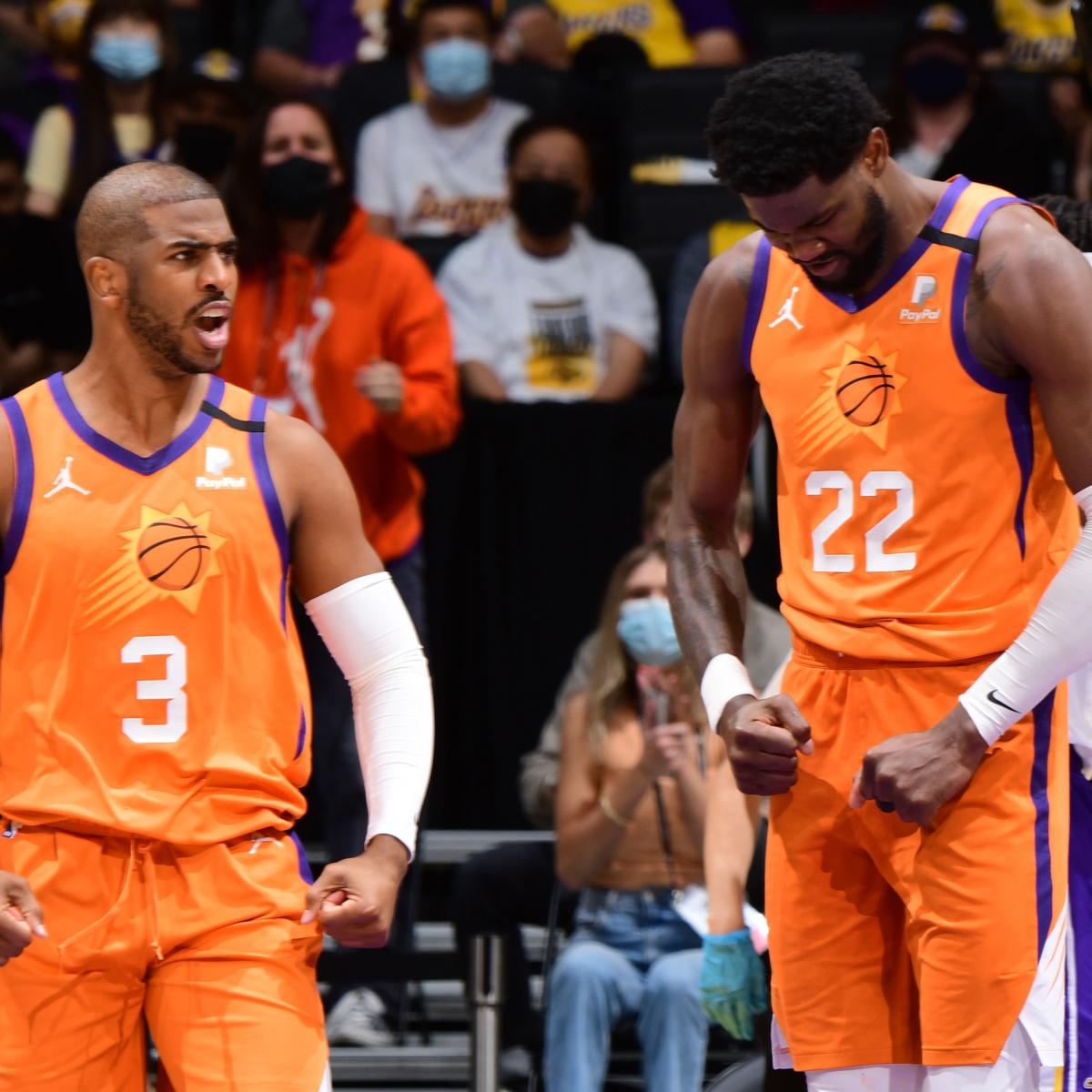 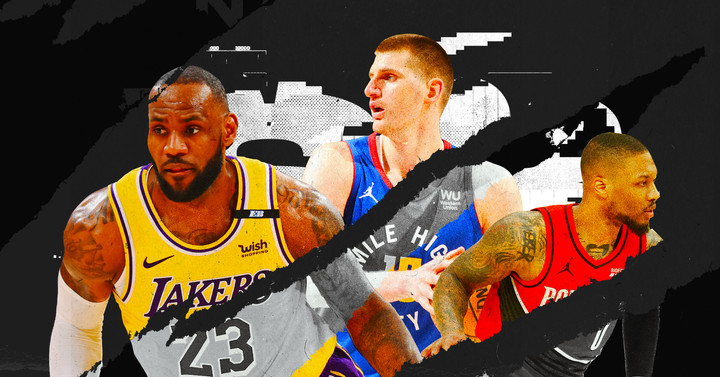 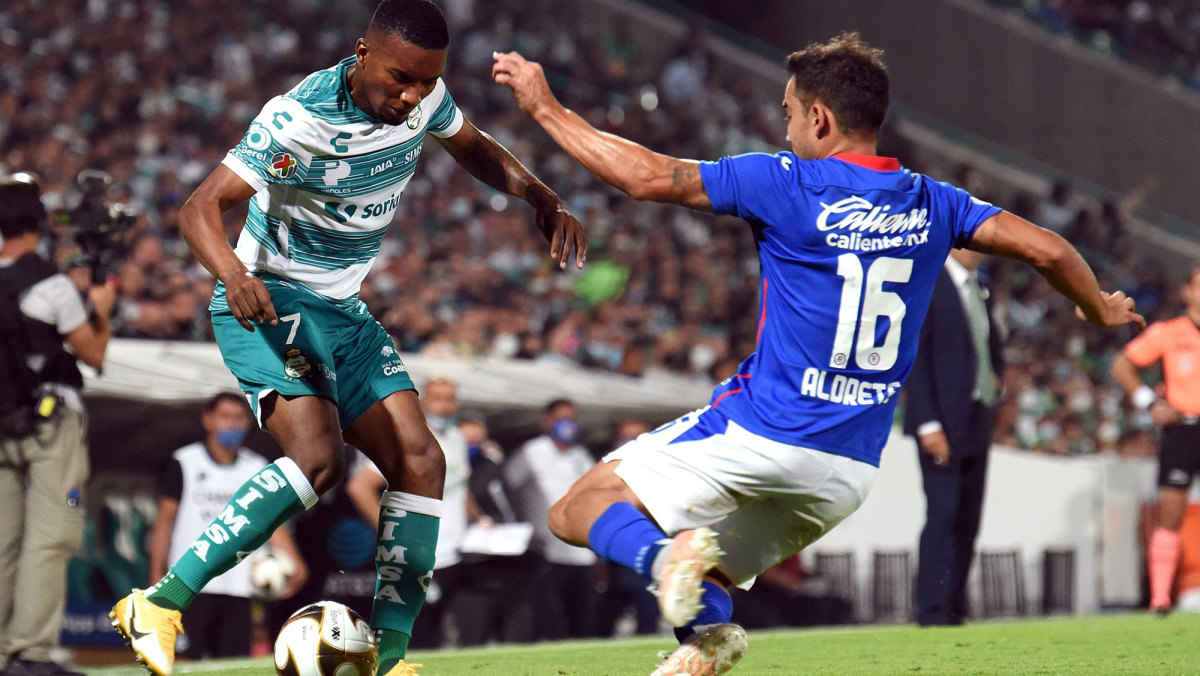