US government data shows that home-Internet customers pay more each year and that average broadband expenditures are rising faster than inflation, but cable and telecom lobbies keep claiming that broadband prices are getting lower.

The latest example came Wednesday from USTelecom, which represents AT&T, Verizon, CenturyLink/Lumen, Frontier, and other DSL and fiber Internet providers. In a post titled “No Fluke: American Broadband Prices Continue Decline in 2021,” the group unveiled the latest version of its Broadband Pricing Index [BPI] that measures prices for residential Internet service.

But instead of measuring the average or median price that all home-Internet customers pay, the group reports the prices of a couple service tiers that it claims are representative of American consumers at large.

“This second installment of the BPI reveals continued and substantial price reductions for the most popular and highest-speed broadband Internet services,” USTelecom wrote. “These price declines coincide with an unprecedented increase in pandemic related broadband demand and an increase in the overall cost of consumer goods.”

The group said the “price of the most popular tier of broadband service has declined by 7.5 percent” from 2020 to 2021 and that the “price for the highest-speed broadband service offering declined by 2.3 percent.” USTelecom also says the most popular broadband tier’s price has dropped 26.2 percent since 2015 and that the highest-speed offering’s price dropped 39.2 percent in that six-year stretch. But USTelecom’s measurement of the “highest-speed” plan uses a value of 248Mbps in 2021, even though the group’s members routinely offer speeds four times as fast over fiber networks.

Separately, cable lobby group NCTA asserts that broadband prices have dropped 98 percent since 2000—but that’s only when measuring the “price per megabit” and ignoring that the “fast” Internet speeds of 512kbps in the year 2000 would provide an awful Internet experience in the year 2021. It also ignores that people in some rural areas still have to use DSL service with speeds of less than a megabit while paying nearly as much as people with modern connections. In these areas where the telecom industry has failed to upgrade old networks, the companies have not slashed the price per megabit.

The lobby groups have struggled to convince anyone outside their industry that broadband prices are going down. Americans know that they are paying more because they can read their bills, which are often much higher than the advertised rates because of hidden fees.

President Joe Biden recently said that “Americans pay too much for Internet service” and that he will work with Congress to “drive down the price for families who have service now and make it easier for families who don’t have affordable service to be able to get it now.” His stated plan was vague but the cable lobby immediately protested the notion that ISPs might face some limits on what they can charge.

Lobby groups made their case to the Biden administration that prices are dropping, but the White House reportedly found it unconvincing because non-industry research showed prices were high and rising and that ISPs offer slower speeds for the same price in areas where they face no competition. Just yesterday, we wrote about a case in which Charter charges $70 a month in a competition-free area for a 400Mbps service plan that costs only $30 on a nearby street where it faces competition from a fiber provider.

As mentioned earlier, USTelecom claims that the most popular broadband tier’s price has dropped 26.2 percent since 2015 and that the highest-speed offering’s price dropped 39.2 percent. But figuring out exactly what USTelecom is measuring when it says the “most popular” and “highest-speed” service tiers have dropped in price is a little tricky.

The group’s report said its “BPI-Consumer Choice index” compares ISPs’ “most popular 2015 speed tier of broadband service to the most comparable (or higher) tier of service they offered in 2021.” Notice that they aren’t claiming to be measuring the most popular tier in 2021. A chart shows that the group is comparing 43Mbps download speeds in 2015 to 98Mbps download speeds in 2021.

USTelecom said its “BPI-Speed index” compares ISPs’ “fastest speed tier in 2015 to the most comparable (or higher) service tier they offered in 2021.” A chart shows that this comparison is between 141Mbps download speeds in 2015 and 248Mbps download speeds in 2021. But in areas where DSL is thankfully no longer the best option, both cable and fiber companies routinely offer gigabit downloads. Those plans are four times faster and cost more than what USTelecom is measuring in its so-called “fastest speed tier” comparison.

In its fastest-speed index, USTelecom is comparing a plan from 2015 to a 2021 plan that is about 76 percent faster. In the “most popular” tier measurement, USTelecom’s 2021 speed is 128 percent higher than 2015’s. But actual speeds have risen more than that. Ookla launched its Speedtest Global Index in 2017 and has measured an increase in average US home-Internet download speeds from 76Mbps in November 2017 to 192Mbps in April 2021, a 153 percent increase in a shorter time frame than the 2015-2021 data set used by USTelecom.

USTelecom said it chose its speed tiers to make an “apples-to-apples” comparison. “These findings establish clearly that on an apples-to-apples basis (i.e., using similar speeds and technologies in 2021 as in 2015) average prices that US subscribers pay for broadband services have been declining,” the report said. USTelecom said its report “uses FCC and other public data sources.”

USTelecom describes its misleading index as an actual price with a dollar figure, even though its methodology produces a result that is completely divorced from the actual prices people pay. USTelecom’s methodology is unnecessarily complex, and hides the reality anyone can learn from looking at ISPs’ annual reports. Those reports show companies’ average residential revenues per broadband customer—the average, actual price customers are charged—rising at more than twice the rate of inflation, with a sharp increase during the first quarter of 2021.

USTelecom uses “FCC data on standalone, non-promotional advertised rates, which are not the same as the price customers are actually charged” because they don’t reflect the use of bundles or the “confusing maze of promotional prices, extra fees, and ballooning post-promotional rates that people pay out of pocket every month,” Turner wrote. Moreover, USTelecom’s choice of speed tiers is “a very misleading quality adjustment that in no way reflects what customers are actually paying for their service each month—and essentially compares what was a high-end speed tier six years ago to what is an increasingly expensive basic tier today,” he wrote.

That isn’t a huge jump in dollar terms, but the percentage increase is significantly larger than the 1.9 percent inflation figure cited in USTelecom’s report. It also squares with what the government’s household-expenditure data shows. Despite USTelecom claiming that prices went down, ISPs are making more on average from each customer, even after accounting for inflation. 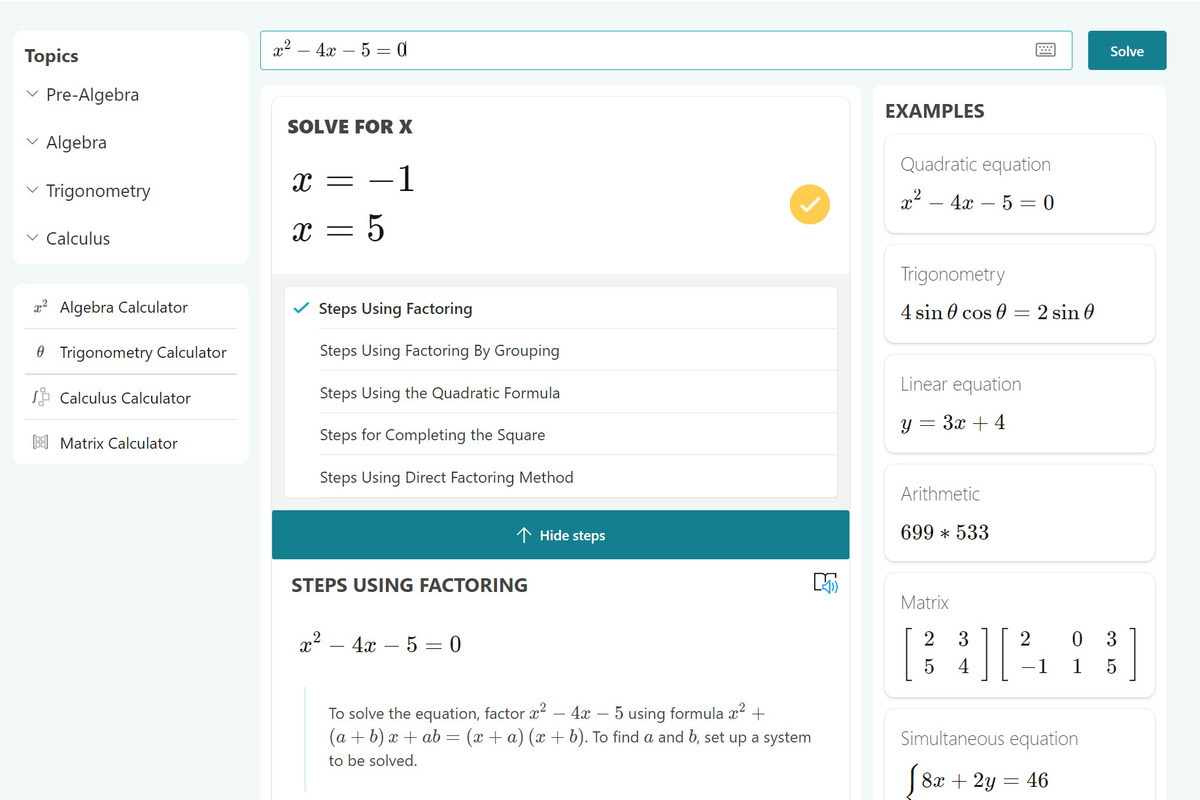 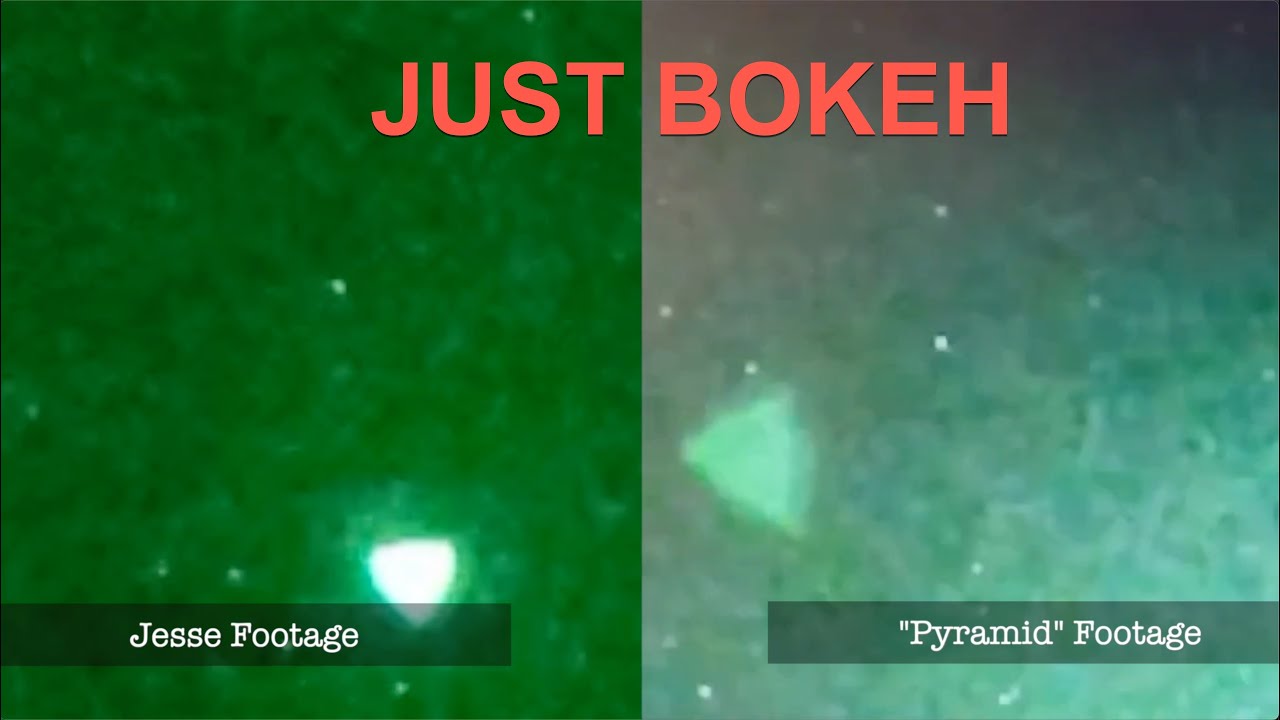 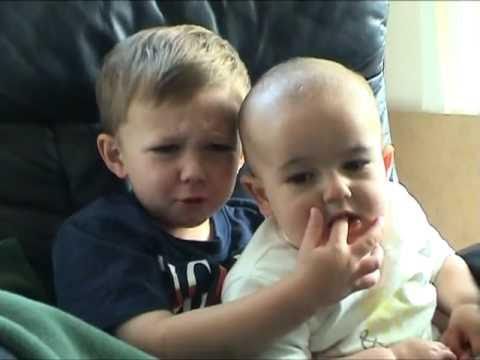 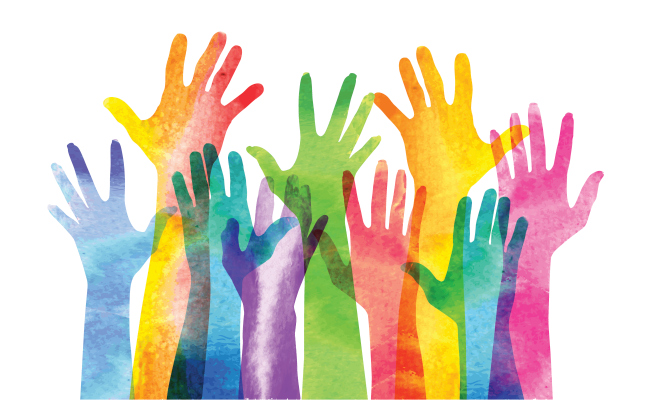 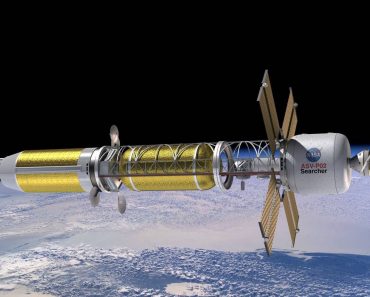 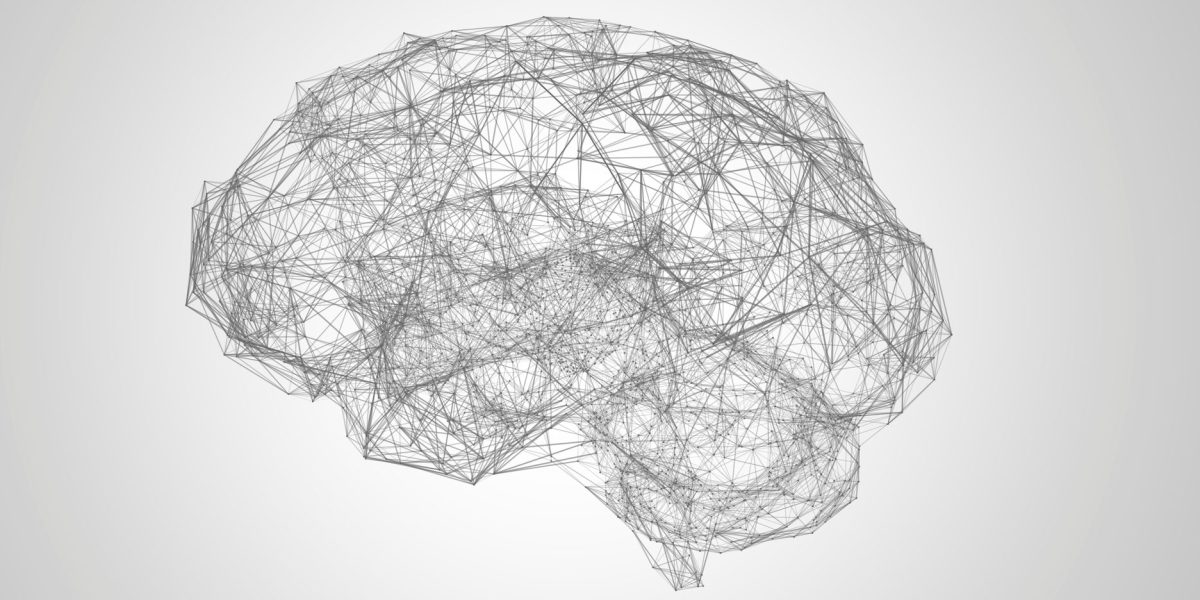