Shared micromobility startup Bird said it is investing $150 million into a European expansion plan that will including launching in more than 50 cities this year, a move that it says will double its footprint in the region.

This growth plan is already underway with Bird recently bringing its scooters to Bergen, Norway, Tarragona, Spain and Palermo, Italy.

Bird emphasized that its European expansion will be more than just a geographic one. Bird said it is adding more scooters to its fleets in existing cities, which is nearing 50. The company also made several other promises as part of its announcement, including plans to launch new mobility products and safety initiatives, “the next generation of recycling and second-life applications for vehicles,” investing in equity programs and “securing partnerships across the region.”

It isn’t clear what these new mobility products or initiatives around safety or recycling will be. A Bird spokesperson said these will be new vehicles and “transport modes” in the region. Bird didn’t provide details about what it means by securing partnerships, a phrase that could mean an extension of its franchise program called the Bird Platform or some other kind of arrangement with local governments or operators. Under the Bird Platform, which was first introduced in November 2018, the company provides independent operators with scooters to manage as they please in exchange for a percentage of the cost of each ride.

Bird did say plans will include programs like the subsidized ride passes it announced last week.

Bird has promoted company insiders Renaud Fages to head of operations and Brendan O’Driscoll to global head of product to lead the effort.

How Bird will pay for this expansion is as interesting as what it plans to do. A Bird spokesperson told TechCrunch it’s using “existing resources” to fund these various initiatives. However, the pandemic, its acquisition of Circ and its effort to launch operations in new cities while maintaining existing fleets have depleted its funds. (Last June, Bird shut down scooter sharing in several cities in the Middle East, an operation that was managed by Circ.) The company’s last public fundraising announcements were more than a year ago. The company raised $275 million in a Series D round back in September 2019. That round was later extended to $350 million.

Bird was reportedly close to accessing new funds, according to a report from The Information. The media outlet reported in January that Bird was in the midst of finalizing a deal to raise more than $100 million in convertible debt, led by existing investors Sequoia Capital and Valor Equity Partners. 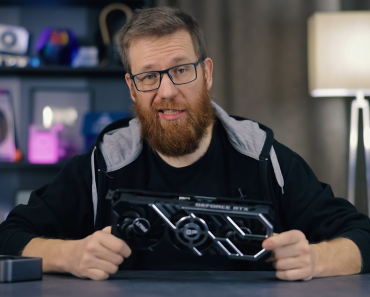