A man was shopping at Albertsons and when he got back to his car it had been invaded by 15,000 bees:

He had just finished grocery shopping, but a New Mexico man got much more than he bargained for when he returned to his car in the store’s parking lot: A swarm of 15,000 honey bees had taken over the back seat.

The man, whose name was not released, had left a window down in a Buick while he made a 10-minute stop at an Albertsons supermarket on Sunday afternoon in Las Cruces, N.M., the authorities said.

That isn’t a stock image of a beehive superimposed onto a stock image of a car. That’s the guy’s actual car after he finished shopping. That’s what he came back to. He ended up calling 911 and an off-duty firefighter relocated the hive, though I personally would’ve skipped the phone call and just accepted my new life as a bee chauffeur.

YouTuber thomas is insane made this side-by-side comparison of the theatrical and Snyder cut of Justice League of the scene where Superman fights the Justice League. Not…

A conceptual vocal synthesizer made out of chattering teeth

Longcat, the cat known on the internet for being long, has died

In sad news, Longcat, the infamously long cat, died in Japan yesterday at the age of 18. The cat, whose real name was Nobiko, was posted to… 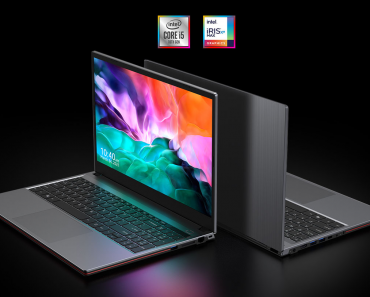