“Marvelous” Marvin Hagler, boxing’s middleweight champion for most of the 1980s, died “unexpectedly” at home in New Hampshire, his wife, Kay Hagler, said Saturday on social media. He was 66.

The cause of death was not disclosed. His official website on Saturday was dedicated to his memory.

Born in 1954 in Newark, New Jersey, and raised outside Boston, the budding fighter got his first shot at the middleweight title in 1979 but was unsuccessful.

Then, in 1980, he knocked out champion Alan Minter for the title he would keep through 1987. He successfully defended it 12 times, including against Roberto Duran and Thomas Hearns. His three-round war with Hearns in 1985 was dubbed fight of the year by The Ring magazine.

In 1987, he faced Sugar Ray Leonard and lost a split decision. When Leonard wouldn’t grant a rematch, he retired, according to the International Boxing Hall of Fame, which inducted Hagler in 1993.

He had 62 wins, three losses and two draws when his career ended, according to Hagler’s official site. He racked up 52 knockouts.

“Marvelous Marvin Hagler was among the greatest athletes that Top Rank ever promoted,” said Bob Arum, chairman of boxing promoter Top Rank, in a statement. “He was a man of honor and a man of his word, and he performed in the ring with unparalleled determination. He was a true athlete and a true man. I will miss him greatly.”

Dennis Romero writes for NBC News and is based in Los Angeles. 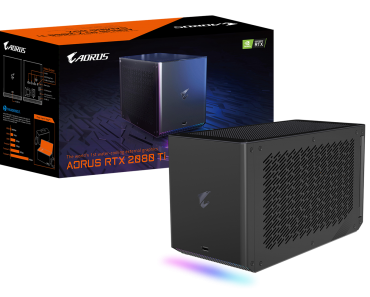